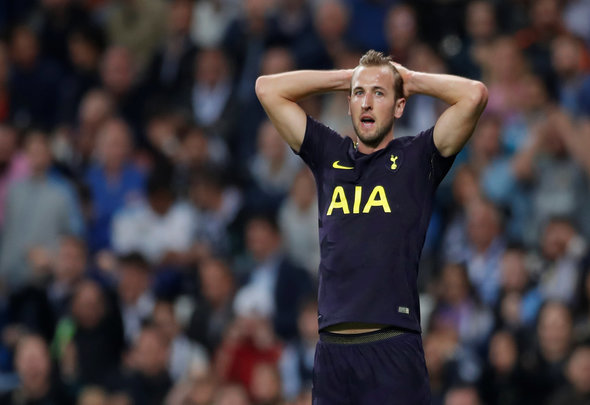 If there is one thing Tottenham can be proud of during their history, it is their ability to produce some of the finest homegrown talent not only in London but across the whole of England.

While not every graduate of Spurs’ academy has gone on to hit the big time, many have soared at the highest heights, establishing themselves as top talents for club, whether the Lilywhites or elsewhere, and country, with many picking up a fair few caps for England and others along the way.

The money which has flooded into the Premier League in recent years has not stopped Spurs sticking to tradition and developing young talents for the first team, with Harry Winks’ emergence as a senior star this season testament to their efforts.

So just who is the greatest ever player to emerge from the club’s youth ranks?

Here, Football Insider ranks the top five stars who have come through the academy set up in north London, with current sensation Harry Kane still not having done enough to sit at the top of the tree.