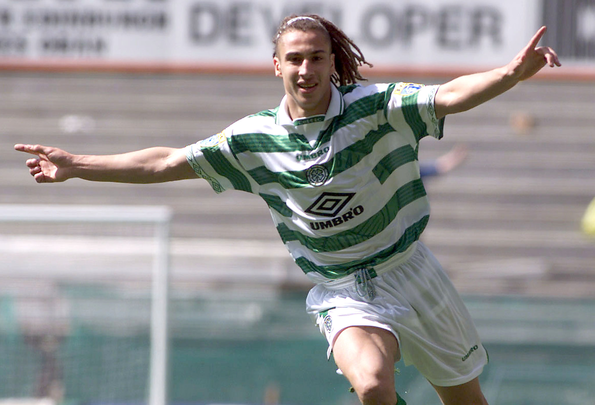 The Hoops have had an unprecedented run of success since forming in 1888, winning over 100 trophies in the process, which makes narrowing the list down to five very difficult indeed.

When you think of the different eras of success the Bhoys have had, from winning five league titles in a row in the 1900s, to the legendary Lisbon Lions era, to the teams managed by Martin O’Neill which terrorised Europe, there have been icons in every period of time for the Bhoys.

Even the current crop, managed by Brendan Rodgers, will go down in history for setting a British record 69 domestic matches without defeat…but that isn’t enough to make the list, at this moment in time.