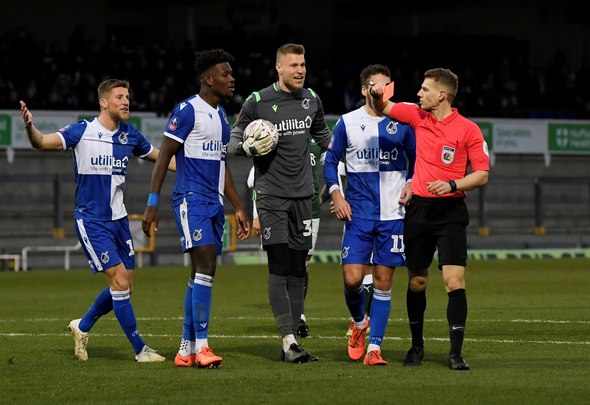 A Bristol Rovers source has told Football Insider that Hargreaves is highly respected within the club and he is considered a top contender to succeed Coughlan at the helm at the Memorial Stadium. 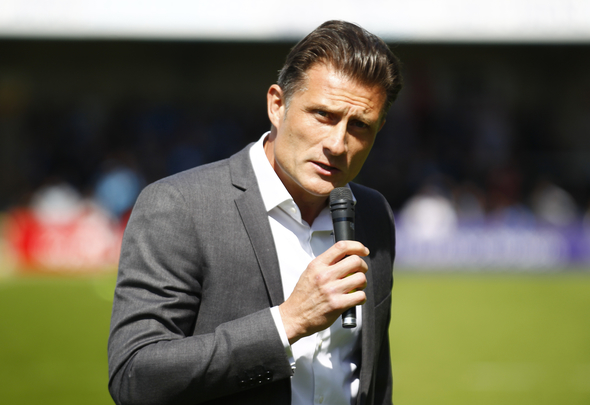 Hargreaves was previously the manager of Torquay United with him taking charge of them in January 2014 when they were 23rd in League Two.

The former Bournemouth coach was unable to save them from relegation and ended up leaving the club in June 2015 after refusing to take a significant pay cut.

Hargreaves oversaw 75 games in charge of Torquay with him racking up 27 wins, 33 losses and 15 draws across those outings. 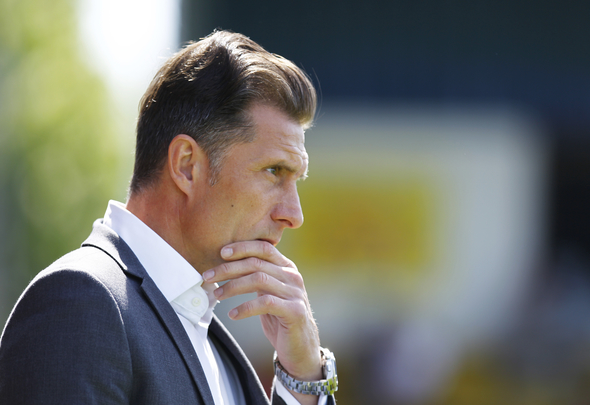 Bristol Rovers are currently fourth in League One, just two points off the automatic promotion places, and they could look to promote from within as they aim to maintain continuity and keep their promotion bid on track.

The Pirates are next in action against third-placed Peterborough United on Saturday and go into the game having won their last three matches.

Bristol Rovers’ last outing saw them knock Plymouth Argyle, who currently sit eighth in League Two, out of the FA Cup in order to qualify for the third round of the prestigious tournament.

In other Bristol Rovers news, it can be REVEALED that two Championship clubs are plotting a move to sign 25-year-old in January.