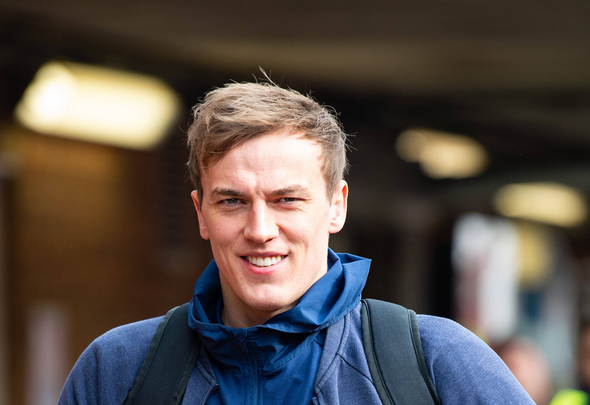 Brighton goalkeeper Christian Walton is set to seek to leave this summer in search of regular first-team football, Football Insider can reveal.

The 25-year-old has struggled for game time on the south-coast this season with Robert Sanchez and Jason Steele ahead of him in the pecking order.

A recruitment source has told Football Insider that the former England Under-21 international will subsequently look to exit the Amex Stadium at the end of the campaign. 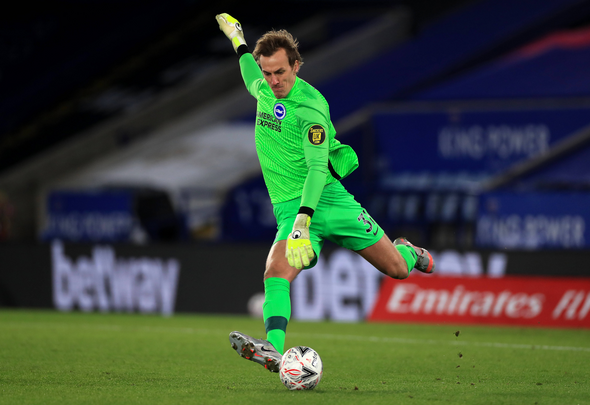 The news has put a number of leading clubs on alert ahead of the summer transfer window.

Walton is out of contract at the end of June, but Brighton have an option to extend it and are expected to trigger it.

The English shot-stopper has featured just twice for Graham Potter’s side this season, with both appearances coming in the FA Cup.

Speaking after a 2-1 win over Blackpool in January, Walton revealed his ambitions to play at the highest level.

He told BT Sport: “My main aim is to play in the Premier League and compete with the other two goalkeepers at the club – the competition in the group is very healthy.” 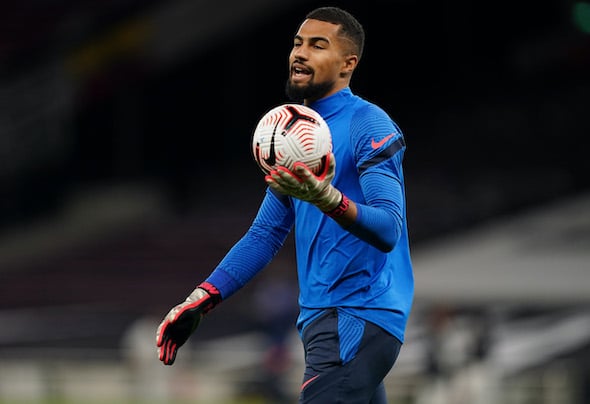 He has made six career appearances for the Seagulls, having made his debut in October 2014 against Tottenham in the League Cup.

A signing from Plymouth Argyle in February 2013, Walton has enjoyed loan spells at Wigan Athletic, Luton Town and Blackburn Rovers in recent years.

In other news, Brendan Rodgers has been tipped to ‘walk down to London’ to accept the Tottenham job after a big development.