Scott Sinclair has told Preston North End he’s willing to take a pay cut to seal his exit from Celtic this month, Football Insider has learned.

The former Manchester City and Aston Villa winger is eager to return to England after being frozen out at Parkhead for virtually the entirety of Neil Lennon’s second spell at the club.

A Celtic source has told Football Insider that Sinclair has quit the club’s training camp in Dubai to complete a move to Preston. 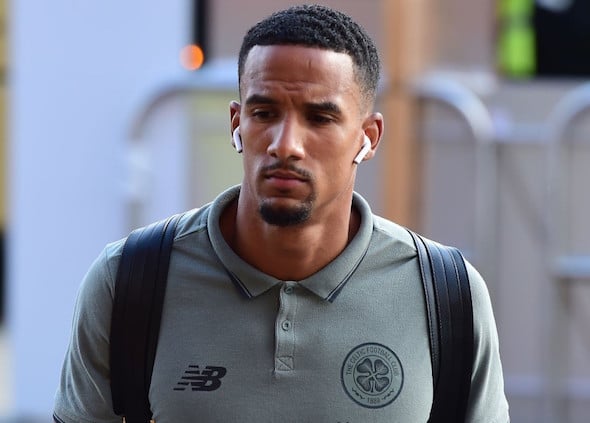 The winger, 30, is holding talks with the English Championship club today and is in line to sign subject to completing a medical and agreeing personal terms.

Celtic are willing to let Sinclair go ahead of his contract expiring at the end of the season.

The Scottish giants triggered a one-year option in his £35,000-a-week deal last May, extending his spell at the club into a fourth season.

But Sinclair has not had the same status under Lennon that he enjoyed under ex-boss Brendan Rodgers. 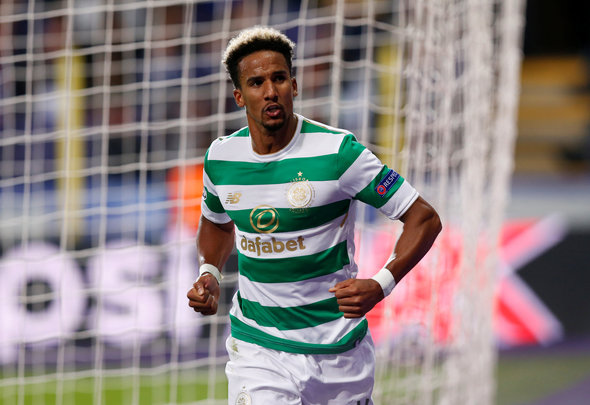 He has made just seven appearances for the Hoops this season and the only match he has started was the 2-0 Europa League defeat to Cluj last month when Lennon fielded a virtual ‘B’ team.

He is behind not only first choice Mohamed Elyounoussi in the battle for the left-wing role he once made his own at Celtic, but also Mikey Johnston, Jonny Hayes, Lewis Morgan and the versatile Ryan Christie. 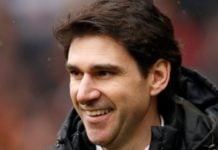