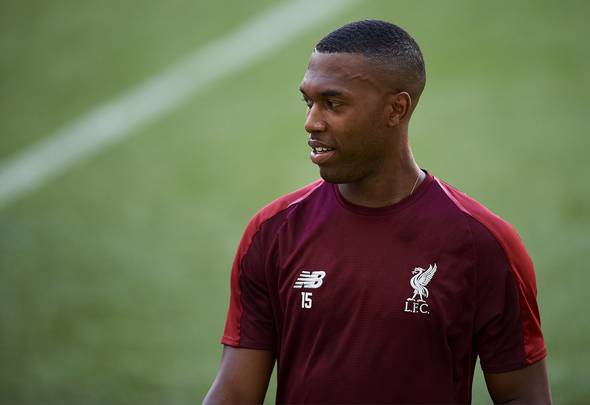 Both clubs have made Sturridge’s representatives aware of their interest in signing him on a free transfer.

Sturridge has a big decision on whether to play in the MLS in their forthcoming season. 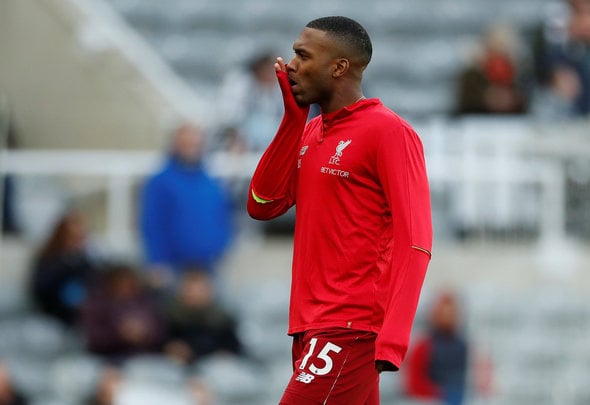 Alternatively, he could bide his time and wait to see if the interest in him from a couple of Premier League clubs is intensified 2021/22 season.

Sturridge could be another player to go across the pond and be part of the English revolution to the United States.

Shawcross made the move in February when his Stoke contract was cancelled by mutual consent.

Gibbs agreed a pre-contract deal earlier this month and will join up with Phil Neville’s squad when his West Brom contract expires in the summer.

Beckham told ESPN last week it should be an easy decision for players to choose Miami.

He said: “Miami is a city that has that pull on players who have been playing in Europe that are big stars.”

Sturridge has been without a club since leaving Turkish outfit Trabzonspor over a year ago.

The 31-year-old scored seven goals and provided four assists in 16 games across all competitions.

Before moving to the continent, the 26-time England international spent seven seasons at Anfield. 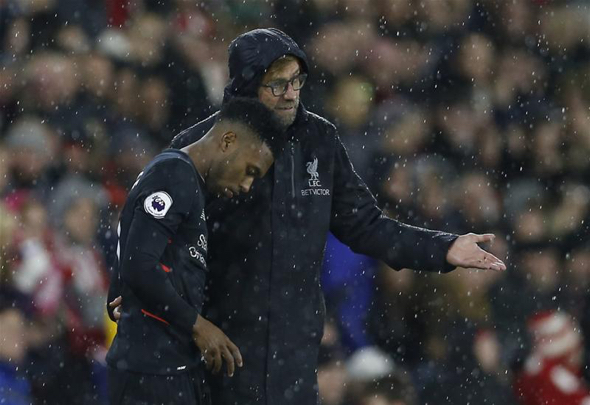 He found the net 68 times and laid on 26 assists in 126 games across all competitions for the Merseyside giants.

In other news, a blockbuster Liverpool player transfer is close after “verbal agreement” reached.