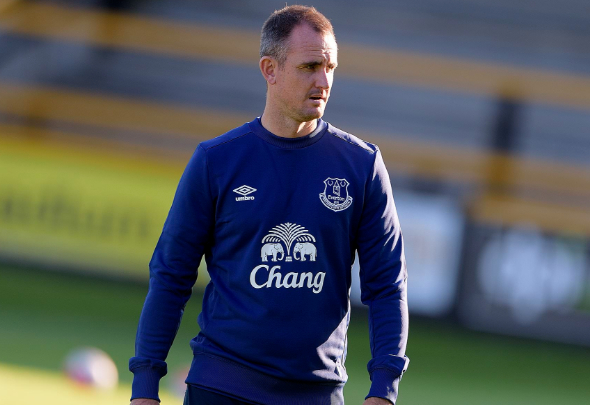 The former striker, 40, joined the Blues’ academy coaching set-up in 2016 after two years learning the ropes at age-group level.

An Everton source has told Football Insider that Jeffers is closing in on a move to the League One big hitters. 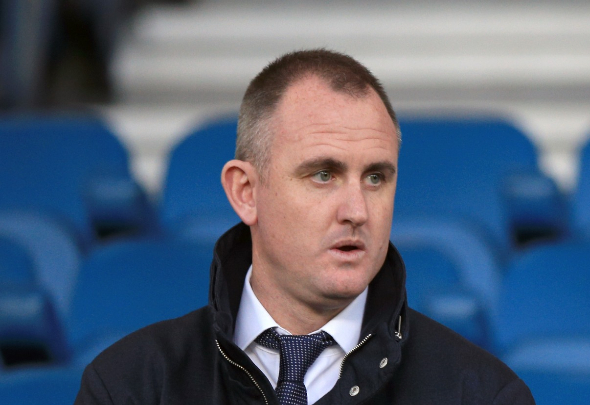 Former Wigan Athletic boss Cook has been in charge of the Tractor Boys since early March following the sacking of Paul Lambert.

The 54-year-old was unable to steer Ipswich to the play-offs and they ended a disappointing League One campaign in ninth place, five points adrift of the top six.

But Cook, who spent three years in charge of Wigan, is set to stay on as manager and has been given the chance to overhaul his backroom staff.

He has targeted fellow Merseysider Jeffers, who had a successful playing spell on loan at Ipswich in 2007.

Jeffers graduated from the Everton academy to make his competitive senior debut for the club in 1997 at the age of 16. 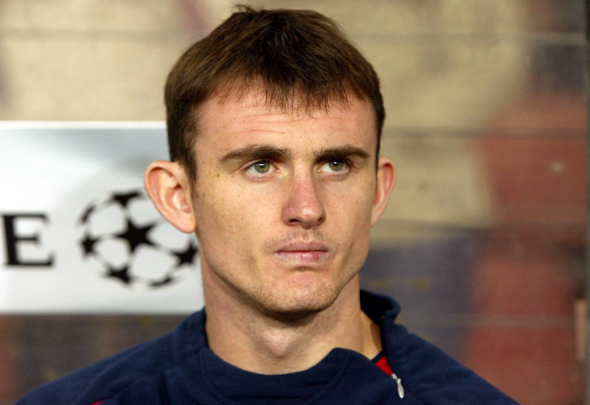 He went on to play a total of 82 times for the Merseysiders, and also represented Arsenal, Charlton Athletic, Blackburn Rovers, Glasgow Rangers and Sheffield Wednesday, as well as earning one senior international cap for England.

However, he was seen as never really living up to the huge potential he showed when he burst on to the scene in his teens.

In other news, Everton tell big name to find a new club as Ancelotti works on signing “world-class” replacement.