The striker, 25, had contract at Ankara Keciörengücü terminated at the turn of the year and, as revealed by this site, had been training with Crewe.

A recruitment source has told Football Insider that Dodoo is now set to join League One strugglers Wigan on a deal running until the end of the season.

The terms of the deal have been agreed and an announcement is expected soon.

Dodoo has been keen to rebuild his career in England following the abrupt end to his time in the second tier of Turkish football.

The versatile had signed a two-year contract with the option of a third year at Ankara.

But it was terminated a few weeks ago and he returned to England.

He spent the previous two campaigns on loan from Rangers at other third-tier clubs – Blackpool in 2018-19 and Charlton Athletic in 2017-18.

Capped by England at Under-18 level, Dodoo was a regular scorer and creator during all those seasons. 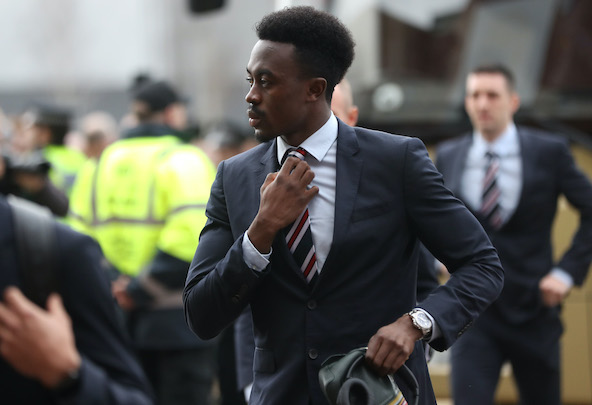 He made his name at Leicester City but quit in 2016 to join Rangers on a free when Mark Warburton was the manager.

In other news, a big update on Rangers re-signing Billy Gilmour and if a deal can still be done.