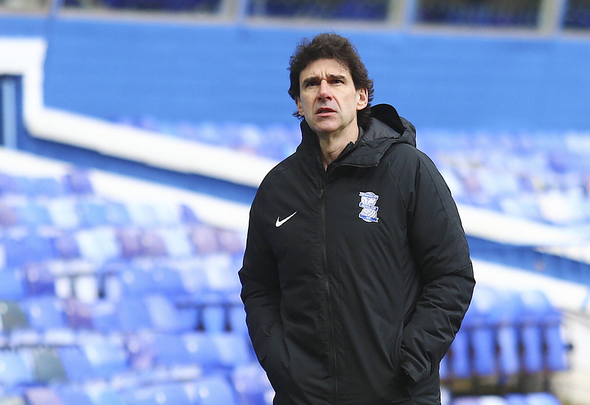 Aitor Karanka has been sacked by Birmingham City, Football Insider has learned.

The 47-year-old was only appointed at St. Andrew’s in July of last year but recent results have seen his position at the club come under intense scrutiny.

A source has told Football Insider that Karanka has been dismissed from his duties by the club. 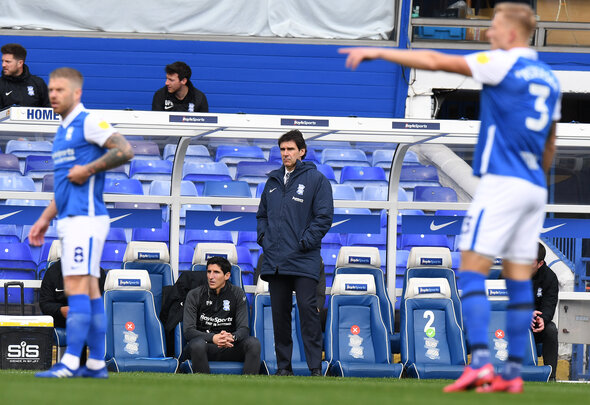 It comes after Birmingham were beaten at home 3-0 by Bristol City on Saturday.

Karanka was defiant in his post-match press conference after the loss, and when quizzed about his potential resignation he responded: “No chance.”

He leaves the Blues just three points above the relegation zone with 10 games remaining in the Championship.

The West Midlands side have won just two of their last 12 league fixtures, one of which was a 1-0 victory over a Sheffield Wednesday side reduced to 10-men.

Karanka won just eight of his 38 games in charge of Birmingham City, at a points-per-game average of 0.92.

It was his third job in management, having enjoyed a four-year spell at Middlesbrough and a 12-month spell at Nottingham Forest.

At Boro, the Spanish manager achieved great success and led the club back to the Premier League in the 2015-16 campaign.

Birmingham have a torrid run of fixtures over the next six weeks and face four of the Championship’s top-five sides.

The Blues welcome Reading to St. Andrew’s this Wednesday, before games against Watford, Swansea and Brentford.

In other news, Kevin Phillips deliver his verdict on Leeds United’s misfiring attackers potentially derailing their season and what Marcelo Bielsa may do.