Marcelo Bielsa is ready to unleash Tyler Roberts on Sunday after some electrifying performances in Leeds United training ahead of the restart.

The manager will be forced to make a change to the side that went into the lockdown with five consecutive wins due to an injury to Pablo Hernandez.

A Leeds source has told Football Insider that Roberts is the most likely option to replace the Spanish maestro in the playmaker role and be handed just his fifth league start of the campaign. 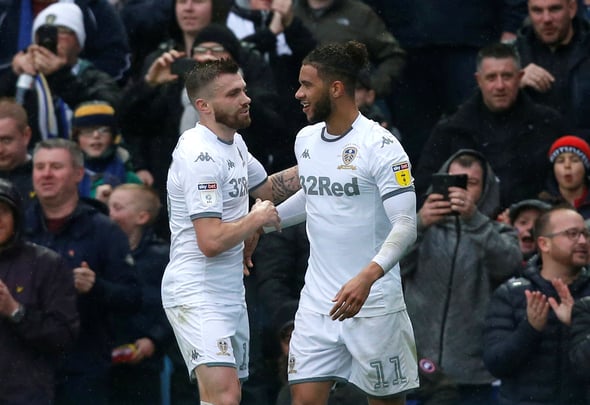 Bielsa has been very impressed with the Wales international’s performances in the build-up to Sunday’s clash against Cardiff City.

With his injury problems behind him, Roberts has looked dynamic and penetrative.

Bielsa and his staff are convinced he will have a big role to play in the run-in even if he does not make the team on Sunday.

That is the most likely scenario although another option is for Ezgjan Alioski to come in at left-back and for Stuart Dallas to bolster the midfield against a physical side who have caused Leeds so many problems in the past.

Bielsa remained tight-lipped about his starting XI at his virtual media conference yesterday.

Jean-Kevin Augustin is doing individual work to try and get him over this hamstring niggle and up to speed. Bielsa says the additional work is "necessary" to get him right. #lufc

He has frequently in the past named his entire side often two days before the match but he merely confirmed yesterday that Hernandez will join striker Jean-Kevin Augustin on the sidelines.

Roberts has had less than 500 minutes of first-team action, although the injuries that have clouded his Leeds career to date have been a major factor. 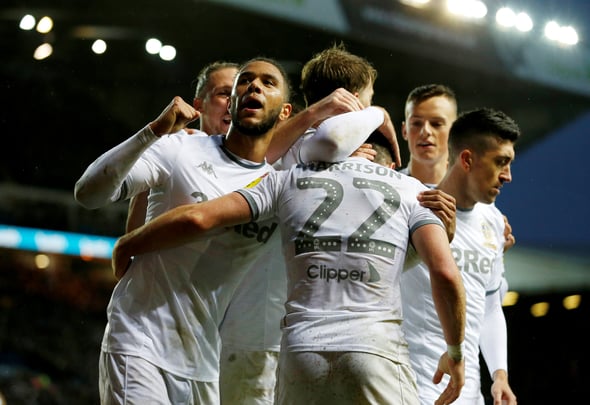 The versatile attacker has made four league starts among 14 appearances this season, scoring three goals.

In other Leeds United news, Danny Mills claims Bielsa has a “phenomenal” ball-playing talent in the ranks who won’t be in Sunday’s XI.