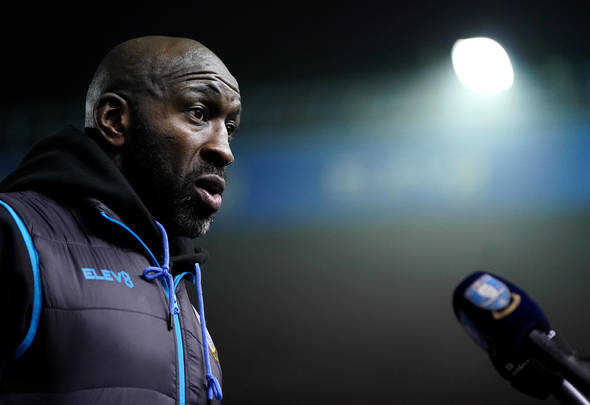 Moore was appointed the new manager of the relegation-threatened Championship club last week while Shan is currently in charge of non-league outfit Solihull Moors.

A source has told Football Insider they are unlikely to stand in Shan’s way if he is made an offer by Wednesday. 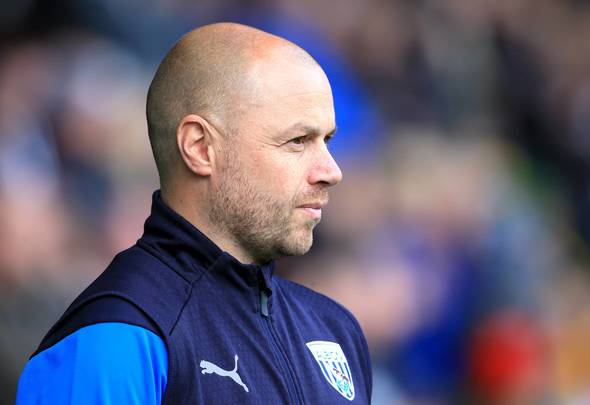 Moore left Doncaster Rovers to take over at relegation-threatened Sheffield Wednesday and he is yet to earn a point in charge of his new side.

They lost 2-1 to 10-man Rotherham United in his first game in charge and followed that up with a 3-0 defeat to Reading at the weekend.

Wednesday are now on a run of six straight defeats and are seven points adrift of safety.

Shan and Moore had a long-standing relationship at West Brom before Shan became Moore’s assistant when he got the manager’s job in 2018.

The pair worked together in the youth teams at The Hawthorns with Moore assisting Shaw.

When Moore was sacked as first-team boss in April 2019, Shan was put in temporary charge. 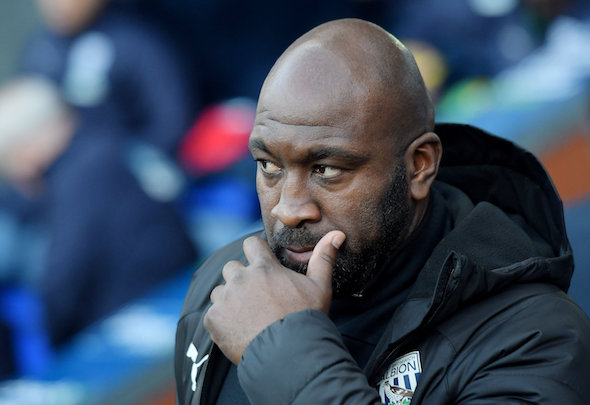 He left the club when Slaven Bilic was appointed as manager and, after a brief stint in charge of Kidderminster Harriers, he became Solihull manager in February 2020.

The Midlands outfit have not won in five games and currently sit in 16th in the National League.

In other news, Celtic have sounded out a three-times title-winner over manager job in a new twist.