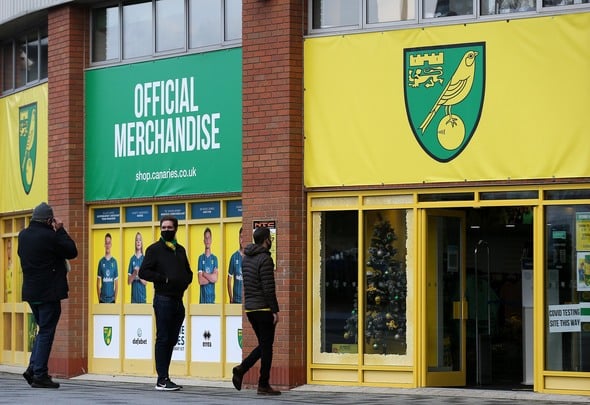 The Scotland Under-21 international is very highly thought of at Carrow Road and his current deal expires at the end of the season.

A Norwich source has told Football Insider Mair, 20, has agreed terms of a new deal and is set to put pen to paper imminently.

He has kept four clean sheets in 23 appearances in England’s fifth-tier.

Linnets assistant manager Paul Bastock claimed earlier at the end of last year “the sky’s the limit” for the young stopper.

The Scot moved to Carrow Road from Aberdeen in 2019 and made the bench for two Premier League games last season.

However, he was allowed to leave on loan in the summer with Tim Krul, Orjan Nyland and Michael McGovern ahead of him in the pecking order.

Last season he played 12 games for the club’s Under-23s side but failed to register a clean sheet.

Speaking at the end of last season Norwich City goalkeeping legend Bryan Gunn insisted Mair had settled in well and the next stage was a loan.

While he has only kept five clean sheets in 25 games across all competitions, that did include helping King’s Lynn to a 0-0 draw with league leaders Torquay United in December.

In other news, Nottingham Forest, Blackburn Rovers and Bristol City are racing to sign a £2million-valued ace. 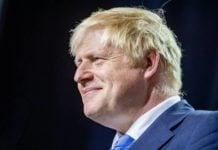