The 20-year-old attacking midfielder has been impressing on loan at Willem II in the Dutch Eredivisie after joining the club from NEC Nijmegen in the summer.

A Norwich City source has told Football Insider that Ndayishimiye’s outstanding performances have alerted the club as they are looking to strengthen their attacking options when the transfer window reopens next month. 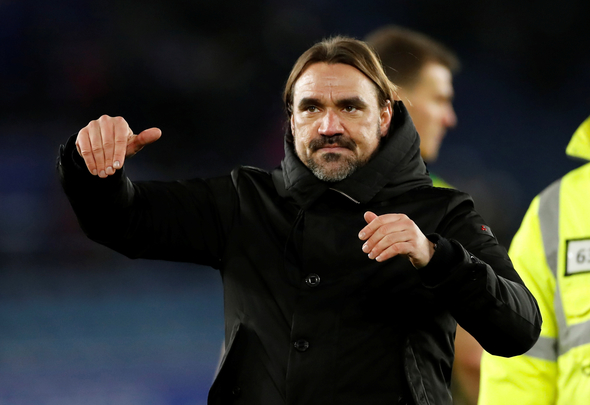 Norwich boss Daniel Farke is keen to bolster his side in January as he looks to lead them to survival in the Premier League and the promising playmaker is understood to be available for a fee in the region of £7million.

Ndayishimiye has scored eight goals and provided five assists in 17 games for Willem II and notably got a goal in the famous win at Ajax earlier this month.

The Belgium Under-21 international has previously been linked with a move to German giants Bayern Munich, but Norwich could potentially swoop in to offer the attacking midfielder the chance to play in the Premier League.

Ndayishmiye is under contract to his parent club NEC Nijmegen until 2021, having joined the club in September 2018 following a spell as a free agent. 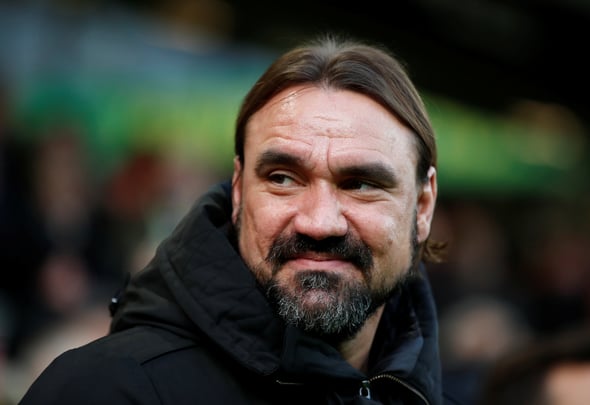 The Canaries are struggling for goals in the Premier League this season with them having only scored 18 in their first 17 games of the season.

Crystal Palace, Newcastle United and bottom-placed Watford are the only Premier League teams to have scored fewer league goals than Farke’s side.

Norwich currently sit 19th in the table, three points off safety, ahead of playing eighth-placed Wolves on Saturday.

In other Norwich City news, it can be REVEALED that the club are set to battle Southampton for rising star after he visited Tottenham HQ.