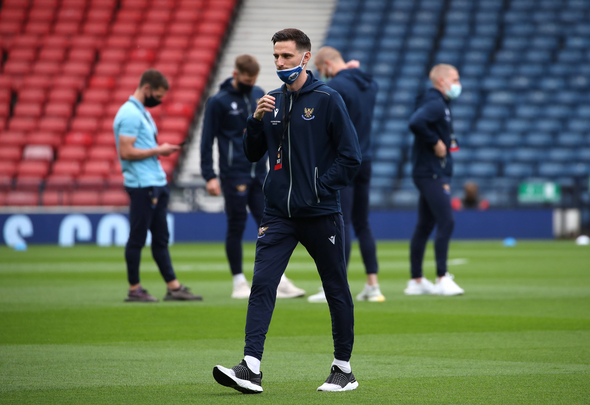 The 26-year-old is available on a free transfer this summer after the expiration of his contract at McDiarmid Park.

A recruitment source has told Football Insider that the League One clubs are keen to agree a deal for double-cup winner Tanser. 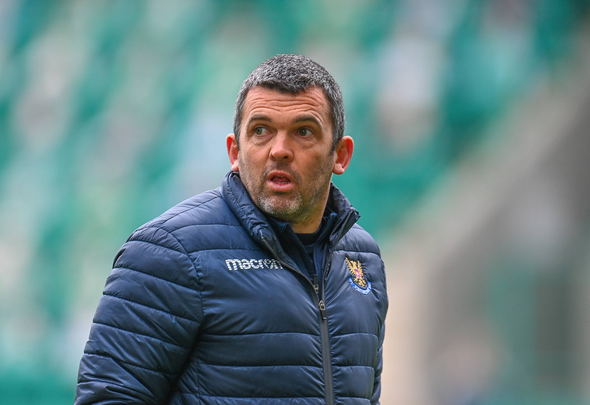 However, St Johnstone have not given up hope of tying the Englishman down to a new and improved contract.

Tanser was one of St Johnstone’s standout performers in the 2020-21 campaign and he made 36 appearances across all competitions.

Saints boss Callum Davidson appeared resigned to losing the left-back in an interview earlier this year.

He said: “We’ve tried our best to keep him but at the moment he’s not given us any positive signs that he wants to stay.”

Signed on a free transfer from Port Vale in July 2017, Tanser has made 139 career appearances for St Johnstone.

The defender rose up the ranks at Rochdale and made his professional debut for the club in 2013.

He went on to make 56 more appearances for The Dale before moving to Port Vale in January 2017. 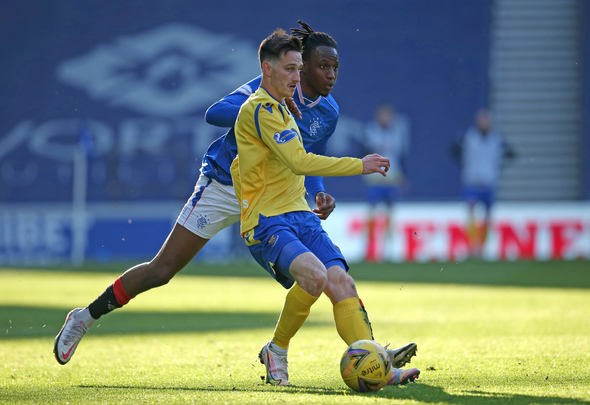 Sheffield Wednesday are looking to strengthen their squad with the signing of Tanser as they look to bounce back to the Championship at the first time of asking.

While Doncaster Rovers and Shrewsbury Town are hoping to bolster their defences after disappointing campaigns in League One.

In other news, Kevin Phillips tells Sunderland to ‘tear it up’ after an intriguing reveal from their owner Kyril Louis-Dreyfus.