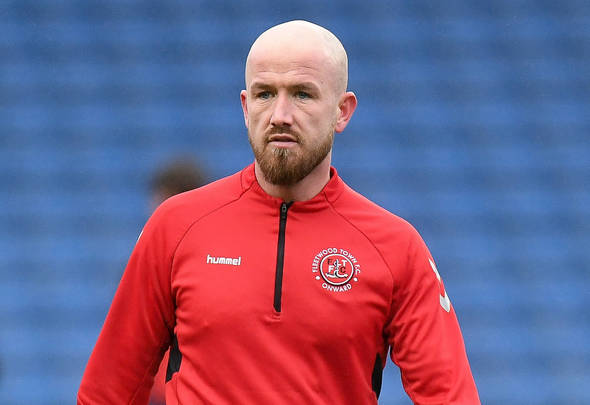 National League clubs able to sign outside of the transfer window.

A source has told Football Insider the Madden deal is at the advanced stage and expected to be completed. 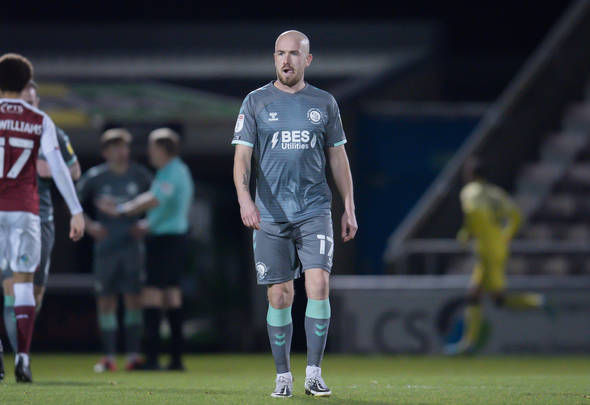 It would represent a real coup for Stockport who are eyeing a return to the EFL after 10 years in non-league football.

Madden has scored seven goals in 31 League One appearances this season for Fleetwood and became the club’s top scorer in the EFL earlier in the campaign.

However, he has not started any of their last five games after suffering from covid last month.

The 31-year-old has scored 112 times in 343 League One games putting him just 10 goals behind the division record holder Ian Henderson.

They have already added five loan signings in the last month in their bid to escape England’s fifth tier. 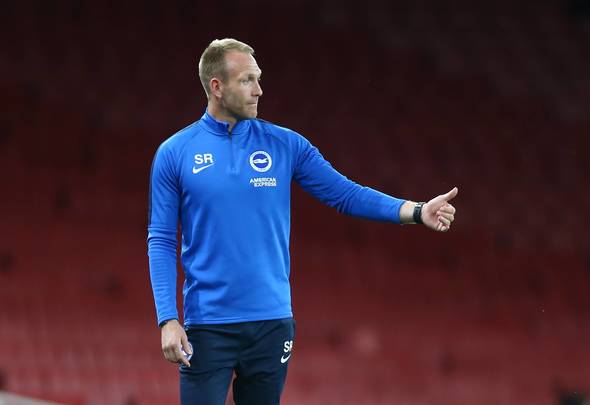 Before their 5-0 thrashing of 10-man Solihull Moors on Tuesday night, the Hatters had scored just twice in their previous six games.

They record just one win in that time but the victory over Solihull kept them within touching distance of top spot.

In other news, Manchester United are planning on signing two new goalkeepers as their David de Gea plan is revealed.