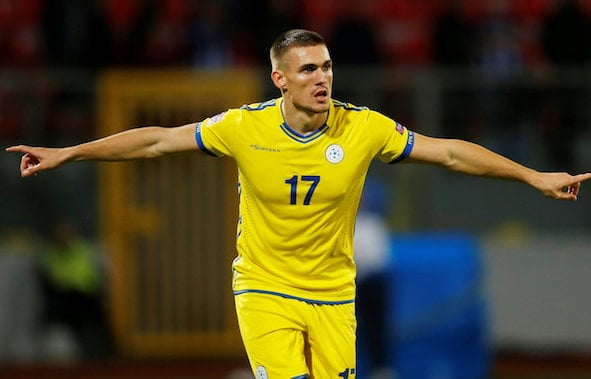 Football Insider revealed earlier this week that Leeds and Brentford are keen on the 27-year-old this summer after he dazzled on the left flank for the Swiss side with 14 goals and eight assists in the current campaign.

A Wednesday source has told Football Insider that manager Steve Bruce has been alerted to the potential availability of Kololli, who is eager to move to a higher profile league.

Leeds are in the market for a left-sided midfielder to replace Jack Harrison, who is heading back to Manchester City following his season-long Elland Road loan.

Director of football Victor Orta and his team believe Kololli, who is a nine-times Kosovo international, has the pedigree and experience to provide more of a goal threat from out wide than Harrison and Ezgjan Alioski have in 2018-19. Kololli caught the eye of his suitors in the Championship during FC Zurich’s Europa League run this season, including scoring against Italian giants Napoli in the knockout stages.

He has spent most of his career in the Swiss league and has previously had spells at FC Zion and FC Lausanne-Sport in the country.