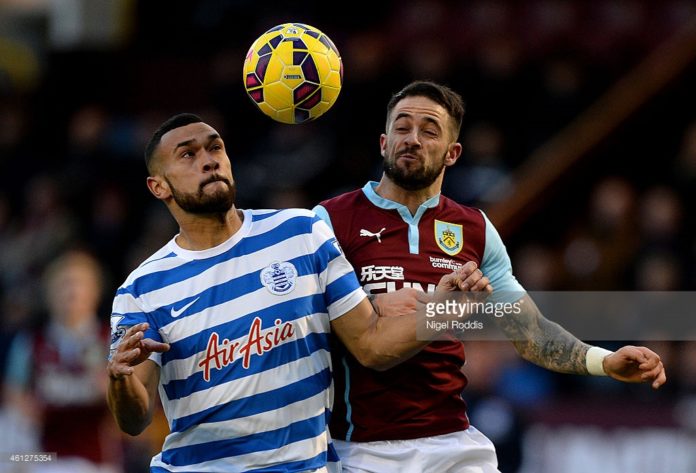 The centre-back will undergo a medical with the Premier League club on Wednesday.
Toby Alderweireld’s decision to join Tottenham and a serious knee injury sustained by Florin Gardos has heightened the need to bring in defensive reinforcements at St Mary’s.
Ronald Koeman has spoken of his wish to acquire at least one more centre-back, as well as add some extra height in defence – a role it appears Caulker will now help fill.
Caulker will move on a season-long loan with a view to an £8million permanent transfer – the amount QPR paid to bring him in from Cardiff last year.