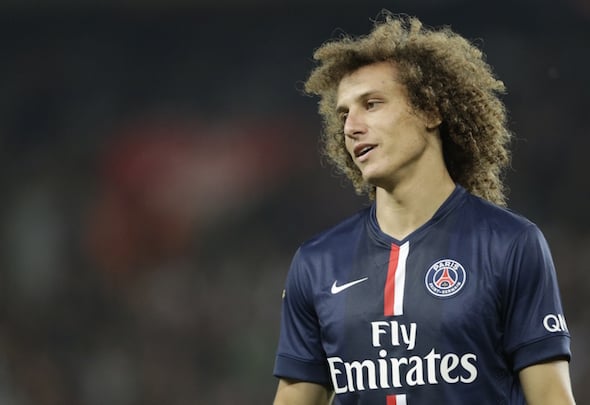 Paris Saint-Germain defender David Luiz is close to a sensational return to Chelsea, according to a reliable journalist.

Lee Clayton, the Daily Mail head of sport who is known to be have contacts in Luiz’s camp, has claimed on his personal Twitter account that the Brazil international is about to make what would be a stunning deadline-day return to Stamford Bridge.

Luiz left Chelsea for a £50million world-record defender fee in 2014,  but he looks set to make a comeback for £32million.

Clayton reported that the terms of the deal have been agreed, to suggest the Brazil international will be a Chelsea player again by Wednesday night.

Following his mega-money move to France he has played in 85 fixtures.

He has also started all three of PSG’s Ligue 1 matches in the new campaign but Luiz, who still has two-years left on his current contract, is believed to be unsettled in the French capital and has his heart set on a return to Antonio Conte’s side.

The Italian boss is keen to bring in a new centre-back this summer and has turned to Luiz after failing with bids for Napoli’s Kalidou Koulibaly and AC Milan’s Alessandro Romagnoli.

In other football transfer news, Swansea City are eyeing up a deadline-day move for West Ham striker Enner Valencia. 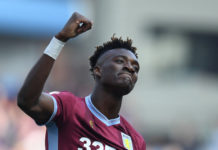 Agbonlahor: Aston Villa could try and re-sign Abraham on one condition after big update