Paul Robinson has tipped Tottenham to make a fresh move for Olivier Giroud this summer and claimed the French striker is the “ideal replacement” for Harry Kane.

The former England number one, speaking exclusively to Football Insider correspondent Dylan Childs, suggested the 33-year-old and Kane are a “dovetail” given Giroud’s age and the England captain’s recent injury record.

The France international, who is out-of-contract this June, admitted to French television network Telefoot Chelsea ‘blocked’ him from leaving Stamford Bridge in January with Spurs interested. 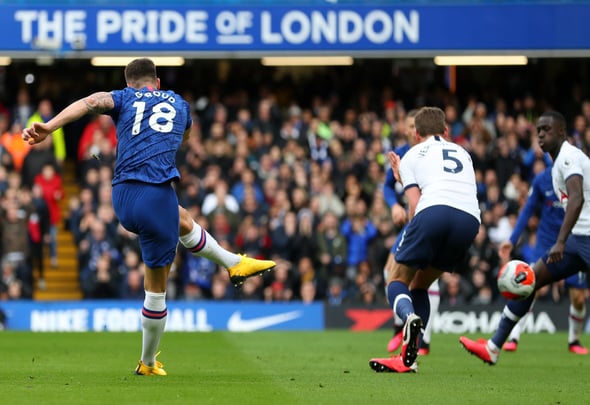 Giroud has made 13 appearances this campaign, scoring three, with Tammy Abraham preferred for much of the season by Frank Lampard.

When asked if he thought Daniel Levy would make an approach for the free agent when the transfer window re-opens, Robinson told Football Insider: “It is interesting because he is out of contract.

“I am disappointed it did not happen in January because he is the ideal replacement for Harry Kane. The way he plays for France, not the most prolific, but occupies the centre-halfs and allows Griezmann and Mbappe to do all of the terrorizing.

“He is a big number nine, strong in the air and you only have to look at the way he has performed for Chelsea in the second half of the season.

“I would expect Spurs to go back in for him because it would be the perfect dovetail with Kane. If Kane is fit he plays but Giroud is not used to play every week and as he gets older it might be the role he takes on. He is also settled in London and his family will be happening. You could see it working.” 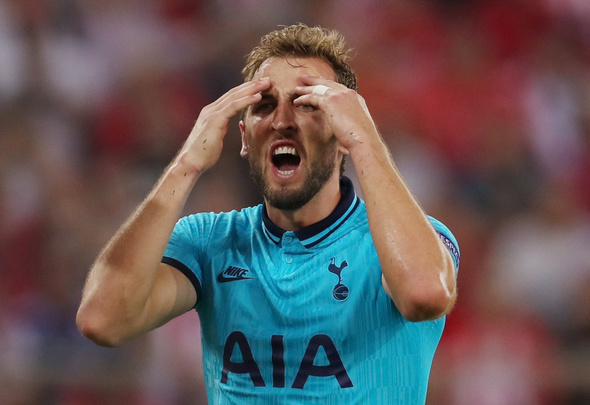 Mourinho is expected to be in the market for a new striker this January having played the latter stages of the season without a recognised number nine in the absence of the injured Kane and Son Heung-min.

In other Tottenham news, it can be REVEALED that Daniel Levy has set his stance on the future of Harry Kane.