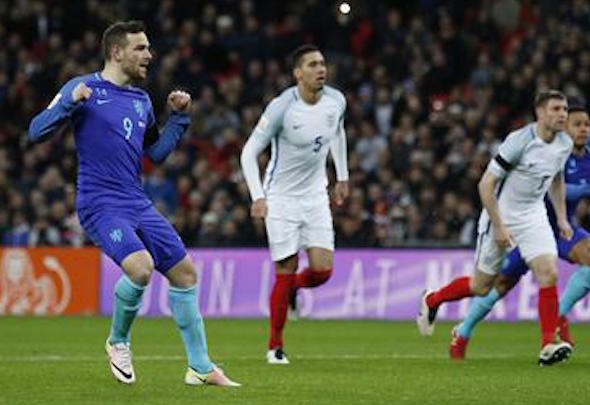 Tottenham have been given fresh hope in their bid to prise Vincent Janssen from AZ Alkmaar.

The Dutch club’s technical director Max Huiberts has revealed that AZ will sell the striker at the right price as he admitted that a sale of the forward is possible.

The Londoners have tabled a series of offers for the Janssen but have yet to meet the valuation of the Eredivisie side.

Janssen has explained that Spurs’ latest bid has amounted to £15million, which is just £1.7million short of AZ’s £16.7million publicly stated valuation.

Huiberts told Dutch newspaper Algemeen Dagblad, “We have done extensive research to approximate the market value of Vincent, with people who understand it, for example.

“We have ambition at AZ and want to belong to the top four in the Netherlands, so it does not help if we sell our players. Vincent signed a contract here a year ago for three years. Basically, we do not want to lose him.”

The 21-year-old has hit out on Thursday at the Dutch club as he believes Tottenham’s latest offer of £15million is a fair price.

Janssen, who has three years remaining on his contract having joined from Almere City for £300,00 last summer, is also wanted by Wolfsburg.

The Argentine manager is looking for more forward options after losing out to Chelsea this week in the race to sign Michy Batshuayi from Marseille.