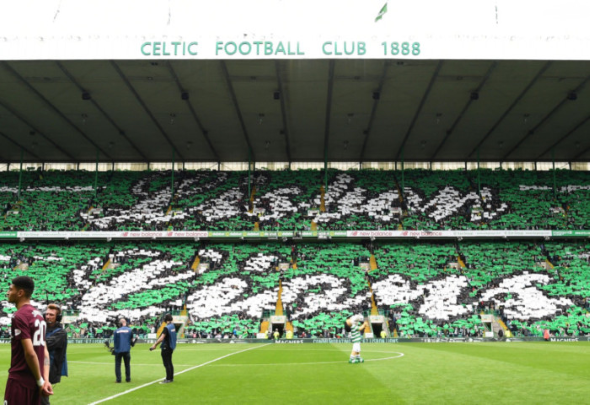 Celtic have recently been trumpeting the fact that their stadium, Celtic Park, is set to undergo some upgrades in this close season.

As reported by the Herald, the Hoops are set to spend £4million, including £2.3million on a ‘sound and light’ show.

Whilst this will no doubt add atmosphere of a sort to the stadium, especially on European nights, most fans would rather see that money spent on a player who could make a difference for the Bhoys in Europe.

Whilst there will be no complaints about the money which is being spent on relaying the Parkhead pitch in the summer, spending so much money on a ‘light’ show does seem odd.

The atmosphere in the stadium is good enough for big games without there having to be some bizarre addition of ‘sound and light’ when it is really not needed.

Imagine if instead of the stadium improvements, Brendan Rodgers was handed that money to bring in a dominant centre-back, a player who could make the difference between qualifying for the Champions League or not.

With the money the player could earn the club, they could then bring in the stadium upgrades at a later date.

The people who work for the Scottish champions should have the team on the pitch as the number one priority, and that doesn’t look to be the case with the money spent on off-pitch activities this summer.

In other Celtic news, fans seem to agree with comments made by Chris Sutton