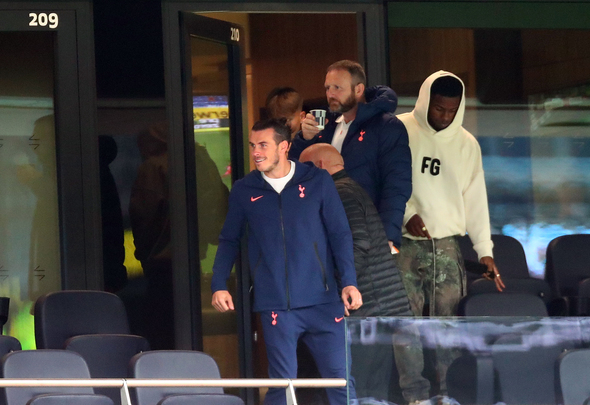 Noel Whelan claims it was “inevitable” Gareth Bale would return to Tottenham ahead of a potential second debut against West Ham on Sunday.

Speaking exclusively to Football Insider assistant Russell Edge, the former Premier League striker admits it is “great” to see the Welsh superstar back in the English top-flight after seven years away.

Mourinho revealed on Friday that he would make a late decision on whether the 31-year-old would be involved on Sunday in what would be his first appearance since returning to the club on loan.

As revealed by Football Insider last week, the Wales international is expected to be pitched straight into the matchday 18 after recovering from a knee injury.

Whelan admits he is delighted Bale is back with Spurs and that he is glad all the speculation over a potential return can be put to bed.

Whelan told Football Insider: “Look, it’s great, it’s great to have the best players in the world playing in the Premier League, showcasing their skills and being able to watch them, isn’t it?

“This has been whispered for the past three years, I’m so glad it’s done and dusted because I’m sick of hearing about it but it was inevitable, wasn’t it? At some point, Gareth Bale would be back at Tottenham.

“Daniel Levy, I’m sure he wanted him, it was the right time for him to come back with the right manager as well in Jose Mourinho. Everyone can’t wait to see a fit Gareth Bale hungry to do well for Tottenham again. 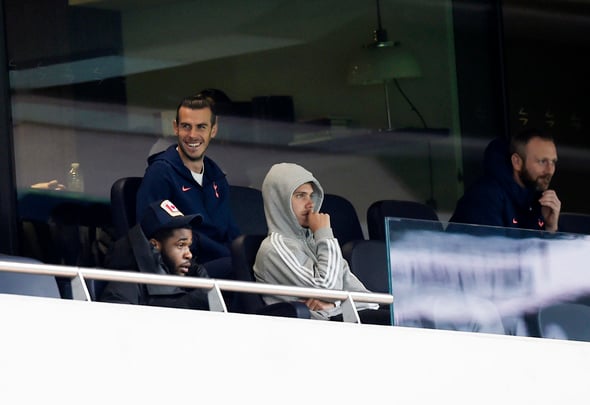 “We know the quality he possess, there’s only one thing he’s going to do at Tottenham which is strengthen them and make them more of a potent danger in the Premier League.”

Bale scored 56 goals and contributed a further 58 assists in 203 appearances during his first spell at Spurs.

In other Tottenham news, Spurs have signed a ‘brilliant £45million’ talent, according to ex-striker.