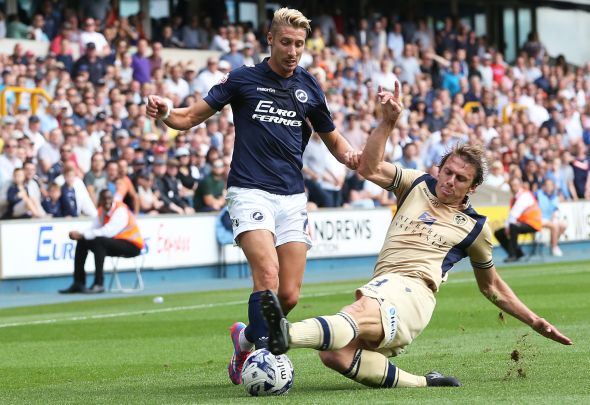 Ex-Leeds United defender Stephen Warnock believes that his former side should consider Sam Allardyce as their next manger following the dismissal of Paul Heckingbottom.

The Whites are on the search for a new boss after Heckingbottom was sacked on Friday after just four months.

Sky Sports journalist Gianluca Di Marzio reports that the Whites are closing in on appointing Marcelo Bielsa and feel they can get an answer in the next 48 hours after talks.

Warnock has thrown Allardyce’s name into the hat though to succeed Heckingbottom and the 63-year-old is available after leaving Everton this summer.

“Time to get the right man for Leeds and back him. The Championship is a tough league so constant changes to players & staff won’t help anyone. Who’s everyone wanting? Big Sam surely has to be a contender,” Warnock wrote on his personal Twitter account.

Time to get the right man for @LUFC and back him. The Championship is a tough league so constant changes to players & staff won’t help anyone. Who’s everyone wanting? Big Sam surely has to be a contender. #MOT #LEEDS

It doesn’t seem that long ago that Allardyce took charge of England for a very brief spell and it seems hard to imagine him dropping down to the Championship with Leeds, but stranger things have happened. He failed to land the Toffees job on a permanent basis despite taking them from relegation strugglers to eighth in the Premier League and Marco Silva has now succeeded him at Goodison Park. Allardyce is now renowned for an expansive style of football and his teams are quite often defensively resilient. Leeds fans won’t mind how they get promoted next year, but their aim once again is to try get back in the top flight where they belong. Bielsa’s potential move to Leeds has certainly picked up speed since Heckingbottom’s departure and he has to be the frontrunner for the role. However, Allardyce does possess a sound understanding of the English league and could handle a long gruelling season in the Championship.

In other Leeds news, Lee Sharpe – Leeds must spend big to get back to the Premier League 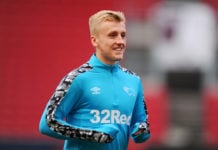