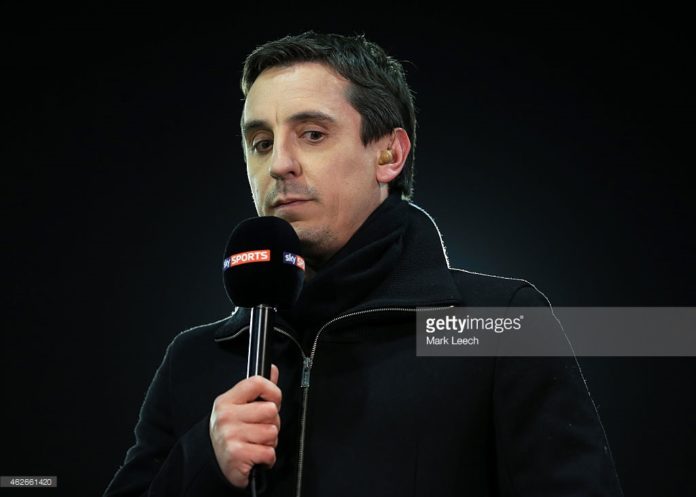 The former Man United defender’s comments come in light of a Mirror report, which claims the Reds have agreed personal terms “in principle” with Keane, ahead of a summer move.

The report states Klopp is confident of signing the 24-year-old for around £25million, and a four-year contract offer has been tabled.

After this news it seems Liverpool have moved ahead of Tottenham, Everton and Man United in the race to secure the Burnley centre-back’s services.

Keane has impressed many pundits and fans alike this season following a solid campaign at the heart of Burnley’s defence and Neville believes he has got what it takes to become Liverpool’s next defensive mainstay.

Speaking on Sky Sports 1’s Monday Night Football (Monday 7.30pm), Neville said of Keane: “He’s a great type, the type that would be a student during the week,

“He’d be reliable, want to listen and grow, everything you’d want from a footballer. He’s got all the right ingredients.

“He is still young. Liverpool need that defence sorting out and haven’t had a defensive lynchpin since Jamie [Carragher] retired.”

Keane signed for Burnley in 2015 for £2million after spending four years at Old Trafford in various youth teams.

This season the 24-year-old has been an ever-present figure at centre-back in Burnley’s defence, and he has made 39 appearances in all competitions, scoring two goals.

He also earned a first senior England call-up, which saw him win his first two caps as he featured in a World Cup Qualifier versus Lithuania and a friendly against Germany.

Liverpool currently sit third in the Premier League after a goalless home draw with Southampton on Sunday.

In other Liverpool news, this Sky Sports pundit has revealed why they struggle to beat the smaller teams.