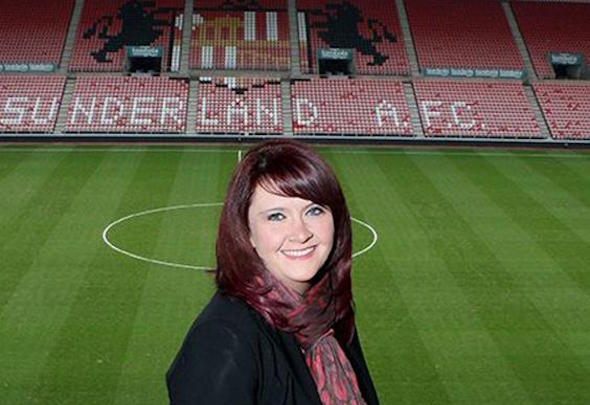 Byrne has stepped down from her post after coming under fire in the wake of the Adam Johnson child sex scandal.

In a statement released to PA on Tuesday afternoon, Byrne said: “I recognise that, as CEO, my involvement with Mr Johnson and the decision to allow him to continue to represent Sunderland was a serious mistake.”

Sunderland allowed Johnson to continue playing for them for nearly a year despite knowing that he had admitted to kissing a 15-year-old girl.

A statement on the Sunderland website following Byrne’s resignation added: “In light of what has been acknowledged by Margaret as a serious error of judgment on her part, we have undertaken a full review of the club’s decision-making processes to ensure that there can be no such mistakes in the future.

“Throughout this deeply regretful situation, we recognise that one devoted young fan and her family have been very badly let down, first and foremost by Mr Johnson and his despicable actions, but also by the club they support. We are so very sorry for this.

“Mr Johnson lied to the club; he also lied to our fans and they have every right to feel aggrieved by this. Lessons have been learned and we hope that the club and its fans can move forward from this together.”

Byrne stepped on her sword on Tuesday after returning from a break in Portugal following revelations about her apparent knowledge of the crimes of Johnson.

Sunderland confirmed she had documents in May of last year which, it was said in court, included Johnson’s confession to kissing and grooming a 15-year-old schoolgirl.

He was later convicted of a more serious charge of sexual activity with a child and now faces up to 10 years in prison.