That is according to finance guru and new Football Insider columnist Kieran Maguire, speaking exclusively after new owner Kyle Louis-Dreyfus accused the previous regime of “asset-stripping” and a lack of “long-term vision”.

The 23-year-old became the youngest owner in English football after the English Football League approved his takeover last Thursday.

Watch Kyril Louis-Dreyfus' first interview at Sunderland AFC, as the new Chairman discusses his plans on Wearside, the current campaign and much more!

Donald and Methven featured prominently in Sunderland ‘Til I Die, the documentary which showcased behind-the-scenes goings-on at the club.

Maguire claims Louis-Dreyfus was incorrect in accusing the previous owner of asset-stripping but that the regime was an embarrassment to the club nonetheless.

“The Sunderland ‘Til I Die documentary was great for everybody apart from Sunderland fans. Donald and Methven became an embarrassment to everybody at the club at a time when they are in the third-tier.

“He has certainly said the right things. But there’s no evidence of asset stripping that I can see. In terms of a lack of long-term vision, I think that is a fair assessment.

“The reason I say that is because, almost instantly after acquiring the club, Stewart Donald started to tout it around.

“It looked as if he was trying to do a Dion Dublin Homes Under The Hammers, buy a house, tart it up a bit, flip it and move on.

“So I think that accusation has some merit. I’m not so certain about the asset-stripping accusation.” 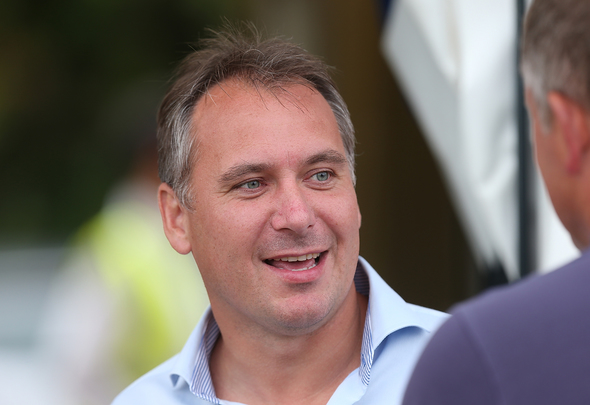 Sunderland are currently 5th in League One and hopeful of promotion back to the Championship after three seasons in the third-tier.

Current manager Lee Johnson was appointed in December and has taken Sunderland to the final of the EFL Trophy for the second time in three years.