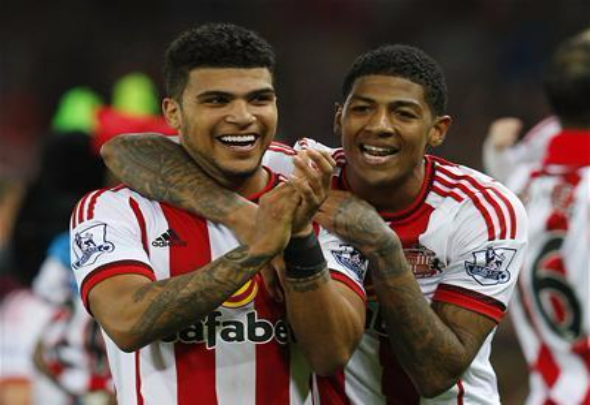 Sunderland are preparing to sign DeAndre Yedlin from Tottenhamd for a second season, according to a report.

Wearside newspaper The Shields Gazette claim that Allardyce wants to bring the 22-year-old back to the Stadium of Light on another season-long loan, but this time with the possibility of making it a permanent transfer.

The USA international played a key role this season for the Black Cats as they maintained their position in the Premier League.

The right-back made 25 appearances for Sunderland in the recently completed season across all competitions and made a strong impression for his defending and pace when attacking during his time at the club.

Yedlin has been away at the Copa America with the USA national team during the summer, but was part of the team knocked out at the semi-final stage by Argentina on Tuesday night.

The full-back joined Tottenham from Seattle Sounders in 2014 on a four-year contract but has only made one substitute appearance for the London club.

With Kyle Walker and Kieran Trippier ahead of Yedlin in the right-back position it looks increasingly likely that his future lies elsewhere.

In other Tottenham transfer news, Serie A striker has rejected a move to Arsenal in favour of a switch to Spurs.