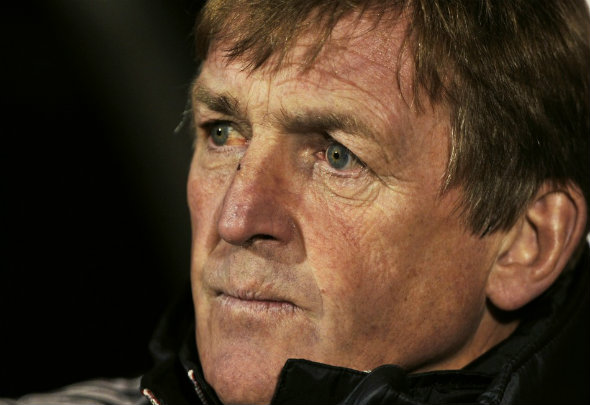 Kenny Dalglish believes Pedro Caixinha’s decision to give his Rangers players only two weeks off this summer could hinder their 2017-18 campaign.

The Portuguese boss has decided to give his squad a fortnight of rest, which will begin immediately after Rangers’ clash against St. Johnstone on Sunday.

But the 102-time Scotland international believes two weeks is not long enough for the Gers squad to recharge their batteries ahead of the 2017-18 season.

Dalglish believes Caixinha’s players need more time to prepare mentally and physically in order to have a good pre-season and start next season with all cylinders firing.

“They need rest. They need a reasonable amount of time to re-energise their bodies and also have a period to switch off completely to help them mentally,” Dalglish told the Sunday Post.

“I suppose two weeks isn’t bad, but in my opinion players need a little bit longer.

“If the players are not with you from the moment they walk through the door to prepare for the new campaign, then you are swimming upstream. Rangers can’t afford that as they need to hit the ground running next season.”

Caixinha is set for a busy summer both on the training ground and in the transfer market as he looks to reduce the gap between themselves and Old Firm rivals Celtic.

Brendan Rodgers’ side are a huge 36 points ahead of the Gers with two league games still to play, as the Hoops close in on a Premiership points record which currently stands at 103.

Next up for the Gers is a tough test against Aberdeen at Ibrox on Wednesday night, as they look to reduce the gap between themselves and the Dons to just three points.

Caixinha will be hoping his side can make it three wins out of four this season against Derek McInnes’ side, before travelling to St. Johnstone on Sunday afternoon.

In other Rangers news, Jason Holt has delivered this verdict on the Gers’ youngsters.