Alex Bruce has claimed Kiko Casilla has to deal with the huge pressure at Leeds United as Marcelo Bielsa prepares to keep faith with his goalkeeper tonight.

Speaking exclusively to Football Insider, the ex-United defender, 35, claimed the Elland Road crowd hammers players who can’t deal with the demands of playing for the Championship’s biggest club.

Casilla has made a series of dreadful errors in recent months but Bielsa has stuck by the Spaniard, and he has responded with consecutive clean sheets in a brace of 1-0 wins. 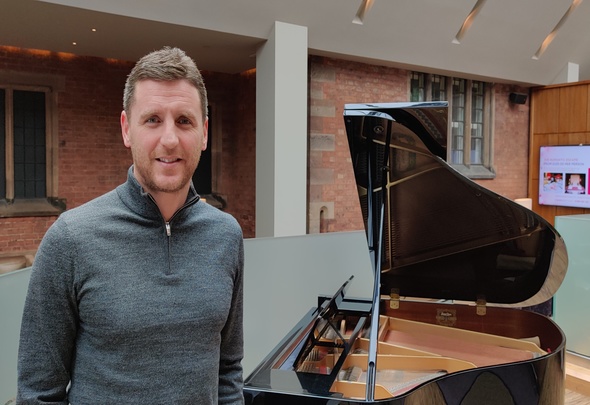 Casilla injured his hand in Saturday’s triumph against Reading but completed the match and Bielsa has suggested at his media conference on Tuesday he will shake off the problem to play against Middlesbrough.

Asked by Football Insider if the pressure is taking its toll on Casilla, Bruce said: “It can do. If there’s ever going to be pressure on anybody at Leeds you would get found out because as I say it’s a huge expectation.

“It was a bad mistake the other night (against Brentford), wasn’t it? Terrible. It happens but the team dug him out of a hole.

“When you go to Elland Road on Saturday after making a terrible mistake the other night, you can’t afford to make any mistakes because they’ll be on you, that’s the way it is there.

“You can either handle that, sink or swim, but if he’s got any aspirations of playing for the likes of Real Madrid, you’re just going to have to handle it.“

Bielsa’s side, who are second in the division after playing one less match than leaders West Brom, take on Boro at the Riverside tonight.

Casilla has started all 34 of Leeds’ Championship matches this season, a feat remarkably shared by four outfield players.