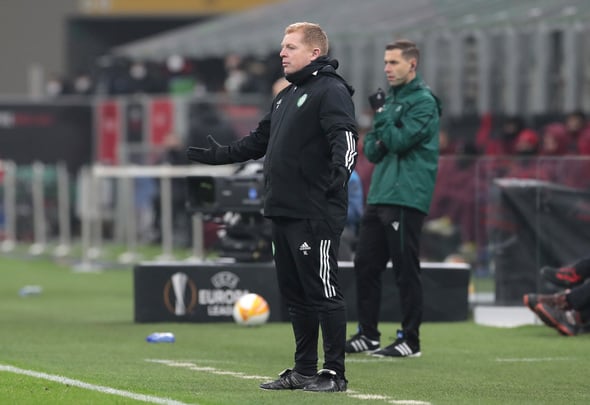 Noel Whelan has blasted Ryan Christie for his “lack of discipline” as Celtic slumped to a 4-2 defeat against AC Milan on Thursday.

The former Leeds and Aberdeen striker, speaking exclusively to Football Insider assistant editor Russell Edge, has insisted the 25-year-old’s “naivety” allowed the Italian giants to find a way back into the clash after the Hoops had taken a 2-0 lead at the San Siro.

Christie’s rash challenge, for which he was booked, gave Hakan Calhanoglu the opportunity to hit a free-kick over the wall and past Vasilis Barkas for Milan’s first goal of the evening. 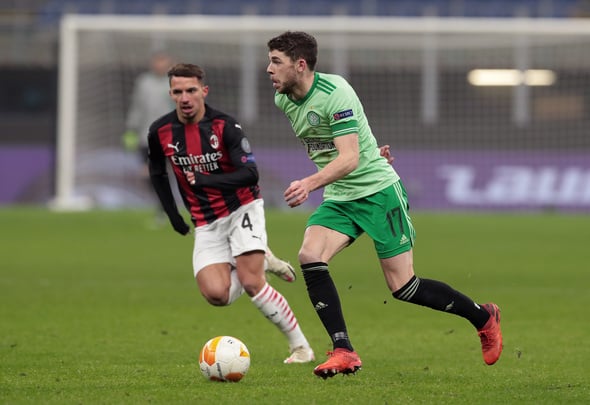 Whelan has ripped into the Scotland international for the “terrible” challenge and insisted he should have known better with the set-piece specialists the Italian side possess.

Whelan told Football Insider: “Again, you want a reaction but they’ve conceded four goals and it’s a loss, there’s an L next to the game and right now that’s the last thing they needed.

“Unfortunately it was against AC Milan away from home, never easy at the best of times but on the back of so much pressure and an awful, embarrassing defeat against Ross County, you enjoy the first 30 minutes of the game, you’re 2-0 up but you can’t keep a clean sheet.

“Four goals, scruffy goals, not good goals by the way, save the first free-kick. Giving a free-kick out there from Christie, a terrible challenge, lack of discipline because you know they’ve got expert free-kick takers in that side so that is naivety at best.” 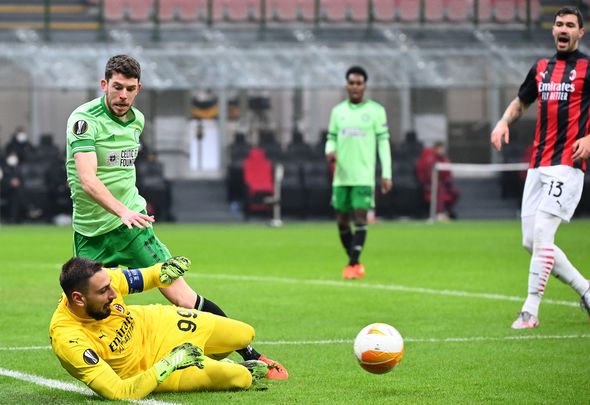 Thursday’s defeat means Celtic have picked up just one point from five games in the Europa League this season.

The Hoops will hope to bounce back to form on Sunday with a home tie against St Johnstone in the league.

In other Celtic news: ‘It’s too late’ – Football Insider pundit reacts to board plan for Lennon.