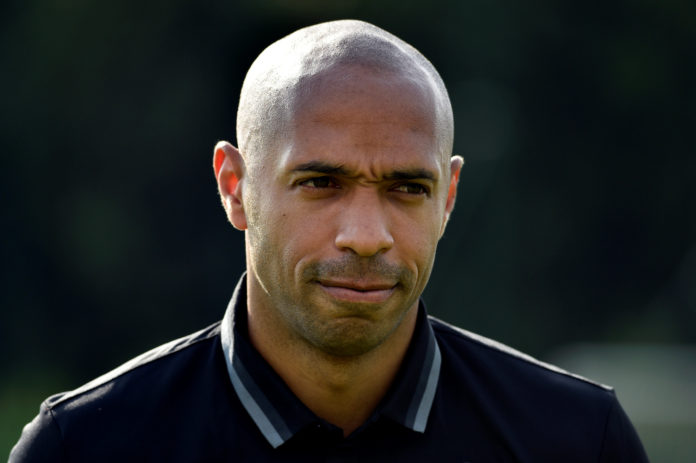 Arsenal legend Thierry Henry revealed on Sky Sports that he is concerned about the progression his fierce rivals Tottenham are making under Mauricio Pochettino.

The ex-striker made his comments about Spurs following the North Londoners 3-1 defeat of Chelsea at Stamford Bridge which ended more than 20 years of failing to register a victory at the home of the Blues.

The former Gunners star has admitted on Sky Sports’ Super Sunday (01/04, 16:00), what it is that is “scaring” him about his old rivals: “Before my time, Tottenham used to concentrate on other teams.

“He’s (Pochettino) concentrating on Tottenham, not on Arsenal, not on Chelsea, we haven’t done anything yet.

“That’s the thing that actually now is scaring me a bit because back in the day they were focusing on others.

“They’re not doing that now.”

There has been a monumental shift in attitude change under Pochettino at Spurs since the Argentinian took command of matters in North London and it is clear that Henry is right with his comments. The focus that has been brought into the club since his arrival has been key to the club’s progression. Now that they are looking inwards rather than around them they have become a better club which is no doubt difficult for Henry to witness given his ties to the Gunners. Of course, the next step is for the Lilywhites to bag some silverware and they have a massive opportunity to do that in the FA Cup this season. Once they break that 10-year duck, the focus will turn to both a title charge and European success.