Alex Bruce admits he is buzzing to have Leeds United back in the Premier League even as a Manchester United fan.

The Whites moved to within a point of sealing their return to the Premier League on Thursday with a nervy 1-0 win over Barnsley.

Berardi is the longest-serving member of the Leeds squad, having joined the Whites back in 2014.

Bruce admits he is incredibly excited to have the Whites back among England’s elite despite his allegiances to the club’s fiercest rivals.

Bruce told Football Insider: “That’ll be fantastic for the lad, he’s been at Leeds for a few years now and it’ll be a huge occasion – I’ve been at Leeds myself so I know what a big club it is.

“If they can get the job over the line it’ll be huge satisfaction for Berardi but it’ll be huge for everybody concerned with the club.

“They’ve been in the shadows, they’ve had some dark times, Leeds, over the years so to get back in the Premier League it’ll be – and this is coming from a Man United fan, by the way – it’ll be nice because they’re a huge club.” 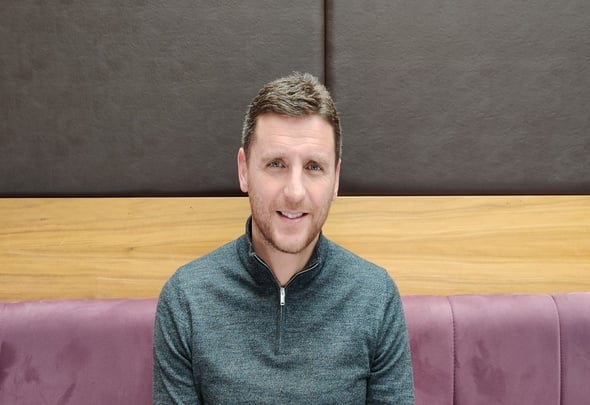 Leeds could be promoted without kicking a ball, with West Brom and Brentford knowing they cannot afford to drop points if they are to stop the Whites.

The Baggies take on Huddersfield on Friday evening while the Bees are up against Stoke City on Saturday.