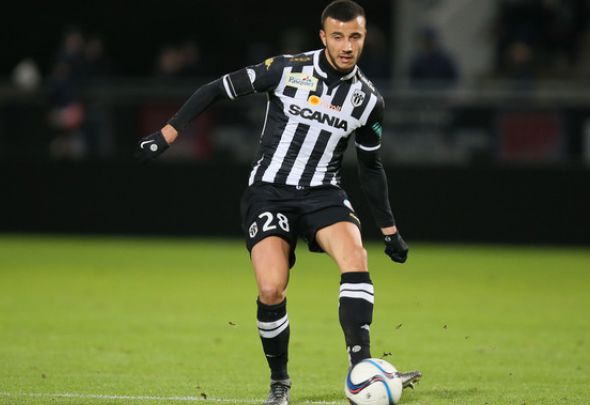 With Jack Ruddy announced as a Wolves player and midfielder Romain Saiss to imminently join him, Walter Zenga has plenty of options – but only one of them will make the best available team.

The Midlands side announced the arrival of Jack Ruddy on their club website on Monday morning and the Express and Star claim that Saiss, who was Angers player of the season in 2015-16 will join him to take Zenga’s tally of arrivals to 11.

The report states that the 26-year-old Moroccan international will cost between £2-4million and will join on a long-term deal.

Saiss should walk into the side but Ruddy will link up with the development squad, with a view to impress Zenga in training while he bides his time for First Team football.

Expect to see new loan signing Cameron Borthwick-Jackson to cement his place in defence after joining from Manchester United. The youngster was a favourite of Louis Van Gaal and impressed for the Red Devils in the latter stages of last season.

Saiss should line up in the middle of the park alongside David Edwards, with Jack Price stepping down to the bench, while Zenga has plenty of options to choose from in which midfielder to give the attacking role to.

Helder Costa could well be the man to be Wolves’ creative speak in the middle, while he is flanked by new signings Jon Dadi Bodvarsson and Ola John.

Joe Mason should retain his place leading the line, after bagging three goals already this season in all competitions.

It looks like it will be a busy few days at Compton Park, with Nathan Byrne also set to depart the club on loan, with Wigan, Brentford and Preston all interested in the out-of-favour winger.

The club now have a two-week break, after playing a hectic seven games in August.

They will resume action against Burton Albion, where they will be looking to improve on their current ninth-placed position in the Championship.

In other Wolves team news, this man has shared what life is like under new ownership at the club.