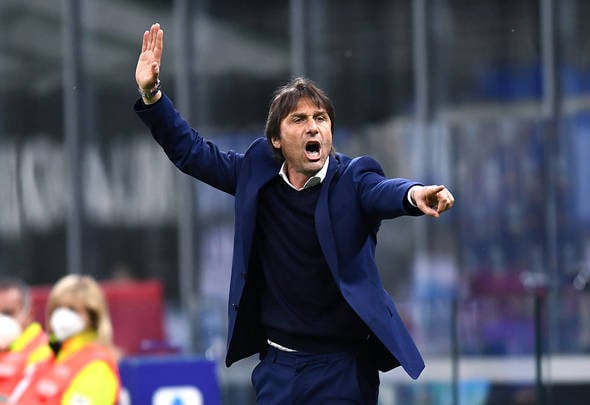 Alan Hutton has suggested a lack of transfer funds led to a “breakdown” in talks between Tottenham and Antonio Conte.

The former Spurs defender, speaking exclusively to Football Insider, insisted chairman Daniel Levy would not “bend over backwards” to meet the Italian’s demands despite his impressive pedigree as a manager.

As reported by reputable journalist Fabrizio Romano on Friday (June 4th), talks with Conte have stalled due to several factors.

Hutton suggested the lack of transfer funds may have been the biggest sticking point between the two parties.

“If you want an elite manager, you need to pay him what he wants and his demands,” Hutton told Football Insider’s Russell Edge.

“It’s a difficult situation for Tottenham, just like all the clubs. They’re looking for the best manager around. They don’t want to pay top dollar and fall to all his demands. He’s going to demand high wages and the rumours were he wanted £100million transfer budget.

“He is a serial winner. He has won everywhere he has gone. He left Inter Milan because he was told to cut the budget. That’s not what he wants to do. For him to take a job where Tottenham are at this moment in time, he’s going to have to spend money.

“To bridge that gap between Man City, Manchester United, Liverpool, he’s going to need to spend. If he doesn’t see that investment coming in yearly, he’s thinking: ‘I can’t compete with them. It’s not going to work.’

“Daniel Levy can be a tough customer to deal with and he won’t bend over backwards to anybody. I think that is where it has stalled and where the actual breakdown has occurred.”

Spurs have been without a manager since sacking Jose Mourinho in April.

In other news, pundit fears Comolli 2.0 as Tottenham delegation jets out today for manager talks.