Alan Hutton insists that Burnley forward Matej Vydra would have been a “great acquisition” for Aston Villa after hearing a bid was tabled in January.

The former Villa and Scotland defender, speaking exclusively to Football Insider assistant editor Russell Edge, says that the Czech hitman was a tough opponent and that would have loved to see him join his old side.

Speaking to Russian news outlet Sport 24, Vydra’s agent Ondrej Chovanec confirmed that Aston Villa had tabled an offer for the 27-year-old’s capture but that Burnley would not let him leave during the January transfer window. 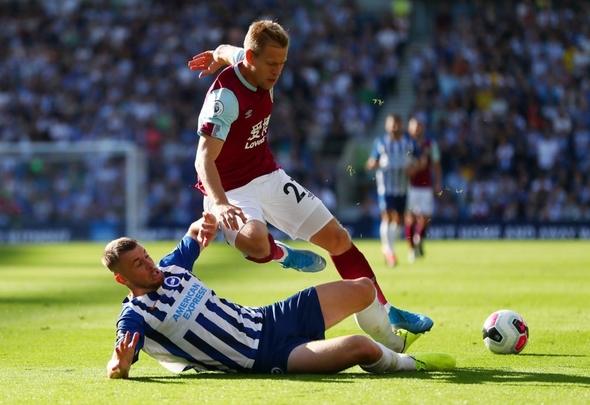 Hutton says that Vydra has everything in his locker when it comes to being a dangerous striker and says he would have been a worthwhile addition to the side at Villa Park.

Hutton told Football Insider: “I think he’d have been a great addition, I’ve played against him on numerous occasions and he’s definitely a thorn in your side – runs all day, works hard, scores goals, he’s quick.

“He’s really got everything you need and I think he would have been welcomed into the group. He seems like a good lad as well.

“He would have been a great acquisition for Villa, unfortunately, it hasn’t happened.” 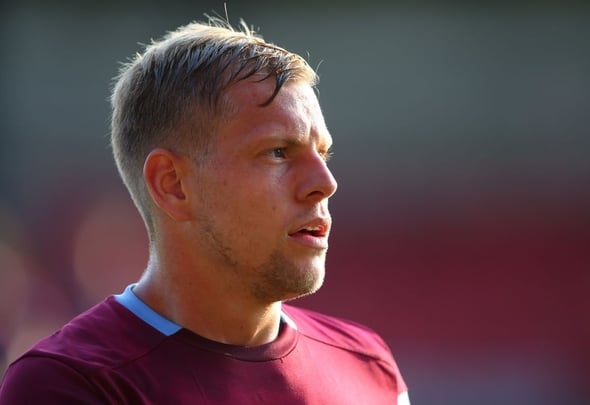 Vydra has struggled for minutes under manager Sean Dyche this season, with just nine appearances, six of which have come in the Premier League.

His one and only start this campaign came in the 3-1 defeat to Sunderland in the League Cup, while his last club goal came back in September 2018.

In other Aston Villa news, Noel Whelan has tipped a rarely-seen player to dazzle after a big development.