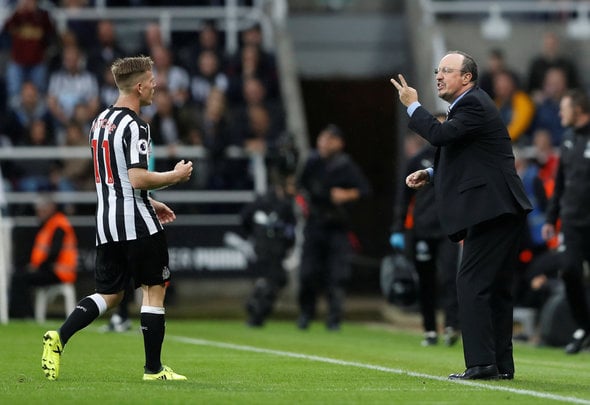 Newcastle United will return to action on Sunday when they make the long journey down to the south coast to take on Southampton.

The Magpies currently sit in ninth from their first seven games of the season, and have put in some impressive performances on their return to the Premier League.

Wins over West Ham, Swansea and Stoke have helped ensure a solid start to the campaign, despite defeats to Tottenham, Huddersfield and Brighton.

The club’s last match saw them welcome manager Rafael Benitez’s former side Liverpool to St James’ Park, in what proved to be a highly competitive clash.

Phillipe Coutinho’s thunderous strike was cancelled out by a more fortuitous goal scored by Joselu, as both sides shared the points in a 1-1 draw.

However, despite an impressive result, not everyone was up to scratch for Benitez’s side, and there need to be some changes if victory over Southampton is going to be achieved.

Here, Football Insider looks at the three first team stars who must be axed for the club’s clash against the Saints, including one man who has been an ever present in the league.