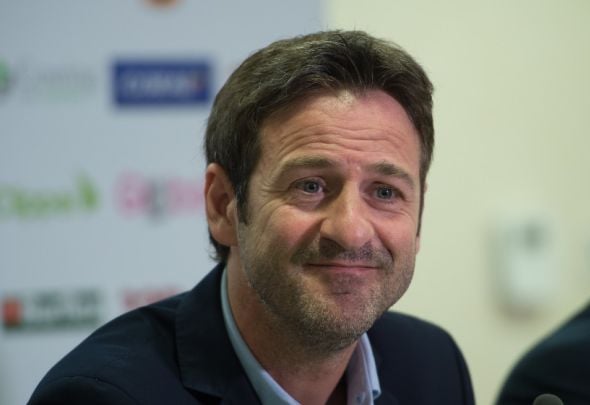 Thomas Christiansen must warn his Leeds side of the quality of three Port Vale stars that can orchestrate a giant killing in Wednesday night’s Carabao Cup clash.

Leeds welcome League One outfit Port Vale to Elland Road in Christiansen’s first taste of the League Cup, as he prepares to share a dugout with former Leeds midfielder Michael Brown.

The Yorkshire giants come into the game off the back of a 3-2 win away at Bolton thanks to a Kalvin Phillips-inspired performance, while Brown’s men beat Crawley Town 3-1.

The last time the two sides met was almost a decade ago in 2008, ending in a 3-3 draw with Rui Marques and Dougie Freedman scoring for Leeds, the latter hitting a brace.

Football Insider analyses three of Port Vale’s senior stars that can provide the attacking threat required to knock Leeds out of the competition, including a former Whites midfielder that has already found the back of the net this season.

Click below to see the main Port Vale threats: