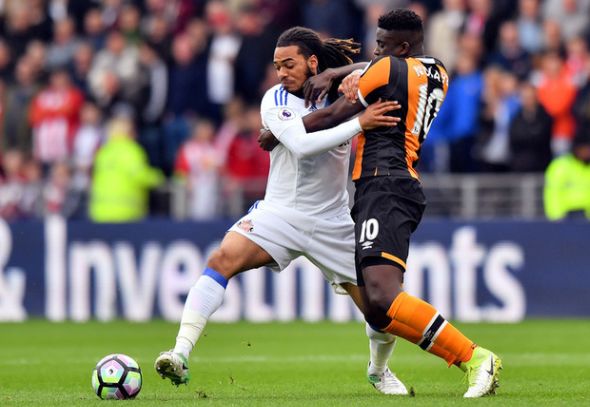 Brendan Rodgers must look to hand Manchester City defender Jason Denayer a second bite at the cherry at Celtic this summer in order to bolster his side’s chances in the Champions League.

Turkish newspaper Milliyet claim 22-year-old centre-back Denayer is keen on a move to Galatasaray, with his agent telling the Gala hierarchy that he wants to join the SuperLig giants.

Denayer’s agent, Jesse De Preter, reportedly told Gala that: “Jason wants to come to Galatasaray. In this regard, we will until the last moment again.”

The commanding defender has also played for Gala throughout his career during a loan spell in 2015-16, and he could now return to that side ahead of their Europa League campaign.

However, Football Insider believes Celtic should explore the possibility of bringing Denayer back to Glasgow to help them reach the knockout stages of the Champions League.

Here are three reasons why, including Chris Sutton’s past comments about defender Dedryck Boyata: