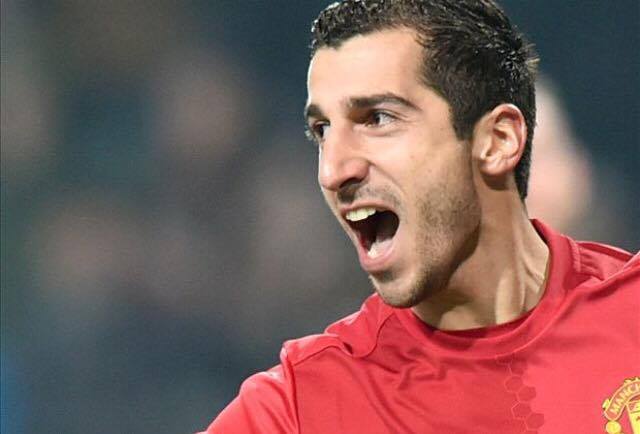 Football Insider analyses three things we learned from Manchester United’s 1-0 victory against Tottenham at Old Trafford in the Premier League on Sunday afternoon.

Mkhitaryan is the player to get United into the top four

Henrikh Mkhitaryan was sensational yet again and he scored his second goal in just four days to give United a deserved lead in the first half. He has been fantastic since being brought back into the side and he was awarded for his efforts in his third successive start. The 27-year-old will be the player to help United climb back up the Premier League table and if they want to secure a Champions League spot, he will need to keep on firing in every game. His injury will be a huge concern.

Anthony Martial has not looked the same player this season. He has struggled to hit top form under Jose Mourinho and competition for places means he is under pressure to perform. He looked alienated during the game against Spurs and rarely made an impact on the game. His pace was matched by Kyle Walker and it was another disappointing performance from the young United star.

Darmian should be sold in January

Matteo Darmian has been so poor for Manchester United this season it’s surprising he is still being played. Defensive injuries have meant Mourinho is lacking in left-back options but Darmian was once again very poor against Tottenham. He was beaten on too many occasions and looked hesitant to get involved in the game for fear of making a mistake.

In other Manchester United news, Jose Mourinho made this bold claim about Tottenham ahead of the game.