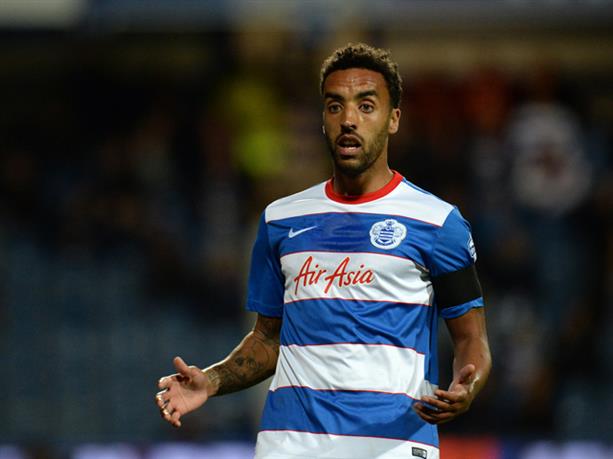 Football Insider analyses three things we learned from QPR’s 2-1 defeat against Wolves in the Championship on Thursday evening at Loftus Road.

Ian Holloway tried to change things slightly by introducing a 4-4-2 formation with two holding midfielders and a centre-forward partnership with Conor Washington and Sebastian Polter, but it didn’t quite work out. James Perch’s red card made it hard for QPR’s full-backs to push forward and they were limited in midfield so the strikers’ runs behind the defence weren’t given the service they craved. The partnership has potential but they struggled to get involved and Washington was brought off after just 45 minutes.

Wolves were barely given an opportunity to mount an attack but when they did, QPR’s back line held firm and kept a very organised high line. The visitor’s forwards were caught offside on a number of occasions and Perch’s dismissal did little to disrupt QPR’s organisation which was certainly a positive for Holloway. They were unlucky to concede the first goal but were simply outnumbered on the counter-attack.

Perch must show experience and maturity

James Perch’s red card was a silly one to receive and it could have been avoided very easily. The defender picked up a yellow for dissent before lunging into an unnecessary 50-50 challenge and he didn’t last longer than 35 minutes before he was sent off. QPR had started the brighter team too and if they had kept 11 men on the pitch, they could certainly have challenged for a victory. Perch must show maturity in the future and he should know better given his experience because his mistake cost his side the game.

In other QPR news, Paul Lambert has shared Wolves’ transfer plans ahead of the clash with QPR.