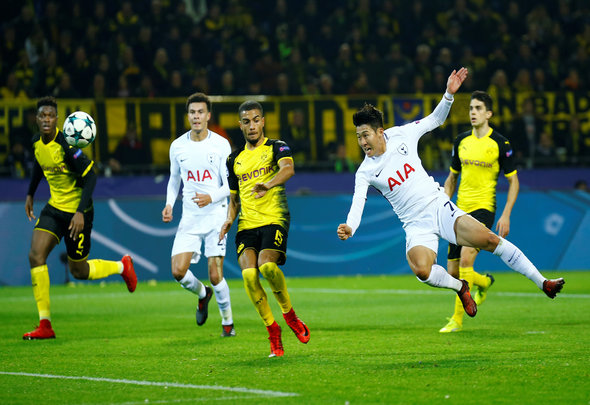 Tottenham made it five games unbeaten in the Champions League this season with a 2-1 win away at Borussia Dortmund on Tuesday.

Spurs travelled to Germany with three wins and a draw under their belts from their European excursions this season, and fought back from a losing position to secure yet another victory, after defeating the German side 3-1 at Wembley in the home leg.

Pierre-Emerick Aubameyang opened the scoring for the home side with a well taken finish after Dortmund sliced through the Spurs defence, but second half goals from Harry Kane and Heung-Min Son turned the game on its head and ensured that Tottenham progressed as group winners.

So what else can Tottenham fans take away from the clash with their German counterparts?

Here, Football Insider analyses three things learned about the Lilywhites’ clash on Tuesday, including which star man has got to be axed from the starting XI with some top quality breathing down his neck.