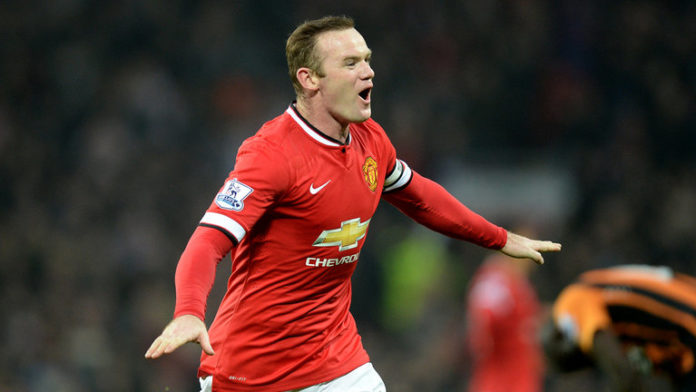 Henrikh Mkhitaryan has barely had a look in since arriving from Borussia Dortmund this summer but on just his second start for the club, he looked inventive and full of energy. The 27-year-old was lively from the first minute and got himself into some great attacking positions. He was full of confidence and ideas and he could have scored on a few occasions throughout the game. He should be given plenty more opportunities to showcase his talent.

Rooney is still an important player

Wayne Ronney’s 35th minute goal gave United a crucial lead and he became the club’s leading goal-scorer in European competitions. The skipper created a number of chances in the first-half before grabbing his goal too and played some great one-twos with Mkhitaryan and Paul Pogba throughout the game. His passing split the Feyenoord midfield and his reverse pass assist for Juan Mata’s goal was simply sensational.

Sergio Romero produced another great display for Jose Mourinho’s side and the reserve keeper kept his team in the game during the first-half when he produced a brilliant double save to deny Dirk Kuyt a goal against his former rivals. He was alert and moved quickly to deny the former Liverpool striker with an outstretched leg. A clean sheet was well deserved too.

In other Manchester United news, Jamie Redknapp claimed this youngster let United down during their draw against Arsenal.