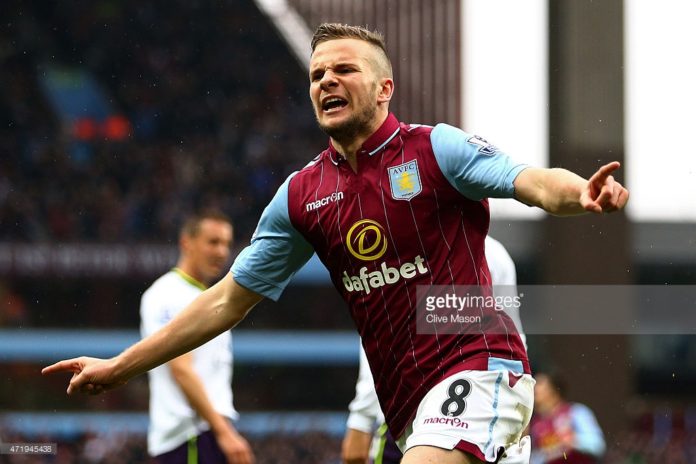 The Manchester United midfielder has agreed the terms of a five-year contract with the Merseysiders and is set to imminently complete a move to Goodison Park.
Cleverley has played out the final year of his United contract out on loan at Aston Villa, but it is understood that he has rejected a permanent deal with the Midlands club in favour of a switch to Everton.
Roberto Martinez is a long-term admirer of the England international and attempted to sign him last summer.
The Everton boss has now got his man and Cleverley, 25, will end an association with United that dates back 15 years.
The Yorkshire-raised prospect was in the youth system at Bradford City before joining the United academy as a 10-year-old.
He went on to make 55 first-team appearances for United but became a focal point for supporters’ frustrations during the end of his time at Old Trafford. 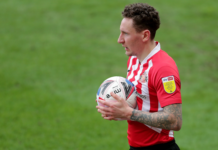