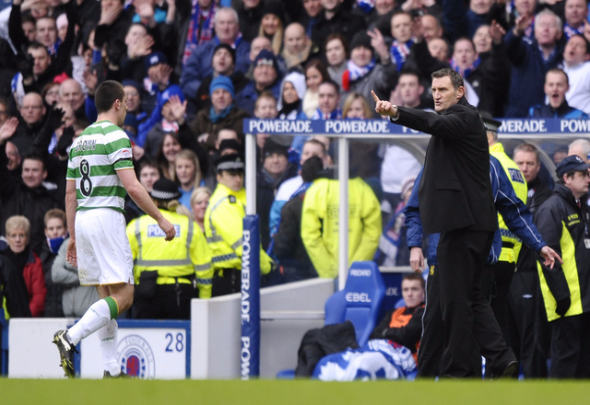 Former Celtic boss Tony Mowbray is the “leading contender” for the Blackburn vacancy, according to a reliable journalist.

The 53-year-old has been out of work since leaving a struggling Coventry team near the bottom of League One last September.

However, he could be set to make a move up a division after Times journalist Paul Joyce shared on his personal Twitter account that he was the early front runner for Blackburn.

Tony Mowbray leading contender to take over at Blackburn

Rovers are currently on the search for a manager after sacking Owen Coyle on Tuesday afternoon following a string of poor results.

The one-time Premier League champions are placed in 23rd in England’s second tier with three points separating them from the safety zone.

They will be searching for someone who can save them from their current situation and Mowbray who has managed the likes of West Brom, Middlesbrough and the Hoops in his 15-year management career could be identified as the man to help them do so.

The Saltburn-born manager was in charge of Celtic for just one-year between 2009 and 2010 after also appearing for them in his playing career.

His time at Celtic Park certainly did not go as planned and he was eventually sacked.

Mowbray has since struggled at both Boro and Coventry since then.

However, a club like Blackburn who have very little expectations could be the one to finally see him rebuild his reputation.

In other Celtic news, Hoops fans have reacted on Twitter to Joe Garner being suspended from the Old Firm derby.