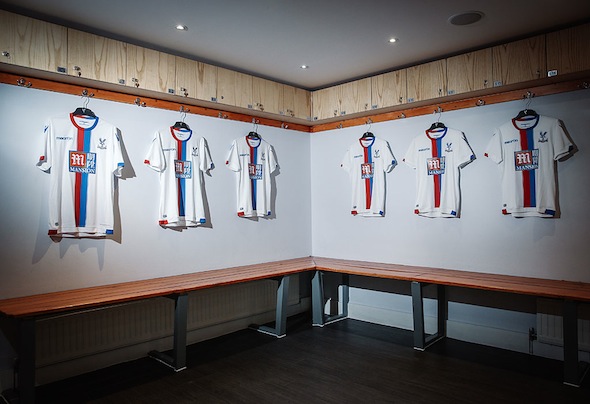 Sponsorship deals are a great way to raise funds in a way that benefits both parties signing the deal. However, finding the ideal sponsor is an art. One needs to go about the entire procedure with care.
Here is a list of five things you need to know before you seek sponsorship for your football club.
1. Corporate Sponsors Are Ready to Provide Funds
Almost all corporate sponsors worth talking about have been willing to sign sponsorship deals. Sponsor Concierge CEO Hollander says that companies are ready to spend a lot of money on sponsorship deals every year, in spite of the economic recession, because they fetch greater returns than traditional ads do. Once you know that companies are ready to sponsor you, it becomes easier to approach them.
2. Create an Effective Proposal
A sponsor proposal can be one of the most powerful documents you have ever created. If you are aiming at getting a top-tier sponsor, it is very important to create a powerful proposal, which is nothing but a brief presentation of the various benefits your potential sponsor will enjoy by signing a sponsorship deal with you. Your sponsor proposal provides important information about marketing plans, mission statement, demographics, goals, and so on.

3. Search for Potential Sponsors
The best sponsors are those who have already signed sponsorship deals in the past. For example, Mansion Group, a major online gambling company, has sponsored not one, but two Premier League teams—Crystal Palace and Bounemouth FC. Mansion, which operates a number of reputed online casino brands such as LesACasino, Club777.com, and Casino.com, is not new to sponsorship deals as it had become Tottenham Hotspur FC’s chief sponsor in 2006.
While searching for potential sponsors, check if they have sponsored activities or events like yours. Your corporate sponsor need not necessarily have anything to do with your line of activity, but still, it helps to find a sponsor who is somehow related. For example, if you are the owner of a sports team, you could consider approaching sports companies.
4. Understand Your Sponsor
Getting a sponsorship deal doesn’t mean getting free money; it is an equal partnership in which both parties work together and benefit together.
Therefore, it pays to understand your sponsor’s requirements. Understanding the goals, business model, demographic, mission statement, and anything related to your potential sponsor goes a long way in helping you get hold of the deal. For example, consider the deal between Standard Chartered and Liverpool. It suits both partners well as Liverpool is very popular in countries where Standard Chartered does business.

5. Adopt Good Marketing Strategies
If a potential sponsor rejects your proposal, just move on to the next potential sponsor. There is nothing to stop you from approaching the same sponsors who had rejected you a few years back. Prove to them how successful and popular you have become in these few years. Supply photographic evidence, video clippings, and testimonials. The same sponsor who rejected you a few years back will be ready to sponsor you now.