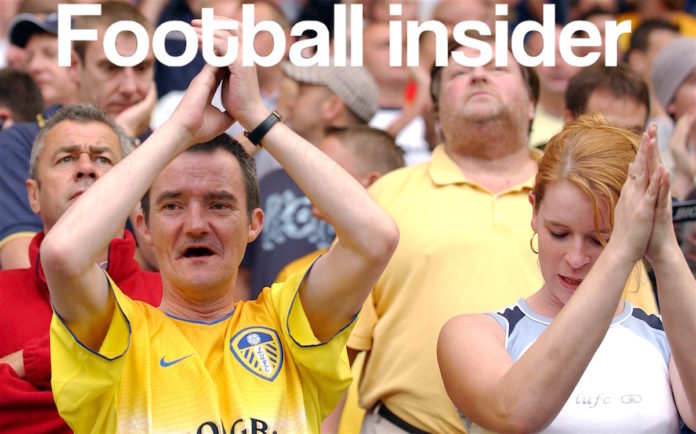 Leeds United director of football Victor Orta will not be leaving Elland Road to head to relegated La Liga side Deportivo La Coruna this summer.

That’s because of an official announcement from the Spanish club and fans are giving mixed reactions to the news.

It had been reported that the often much-maligned Spaniard would be off to the La Liga side after Richard Barra left his post but Carmelo Del Pozo’s appointment will end all that talk now.

Deportivo announced the news of their appointment on their official Twitter channel:

Orta has been responsible for a number of arrivals at the club which haven’t gone well, with the likes of Pawel Cibicki, Felix Wiedwald, Jay-Roy Grot and Caleb Ekuban to name just a few who have struggled in their time at the Elland Road club.

But surprisingly, reactions from supporters have been mixed, with some feeling the Spaniard had been a “scapegoat” for how their season fell apart, while other fans felt it was the worst possible news.

Nevertheless, it would appear as though Orta is set to continue at the club regardless of what supporters have to say about the director of football.

Here is a round-up of some reactions from social media of fans reacting to the news:

Got to say I feel he was being made a scape goat to a large degree anyway and all things being equal he's done very well in youth recruitment added to a few in the 1st team that are of decent quality. Haven't all worked out but they never do plus none of us knew his budget

Whenever there are failings there is always a scapegoat. Otra was this season’s.

Shame that would have been marvelous if he had gone.
I've said it before and will say it again, we will get no where with Victor ORTA in charge of recruitment.
ORTA out now!!!!!

FFS, and I've been having such a good day.

— Paul Rose-Had enough of politicians and their lies (@paulrose_pcpaul) May 7, 2018