There is no chance of Tottenham paying £40million for loanee Carlos Vinicius – because he’s just like Vincent Janssen.

That is according to ex-Aston Villa goalscorer Gabby Agbonlahor, speaking exclusively to Football Insider after the Brazilian forward got on the scoresheet in last night’s 4-1 over Wolfsberger.

Vinicius got Spurs’ fourth goal in the Europa League round-of-32 clash, his seventh in Spurs colours since joining the club on loan from Benfica in October. 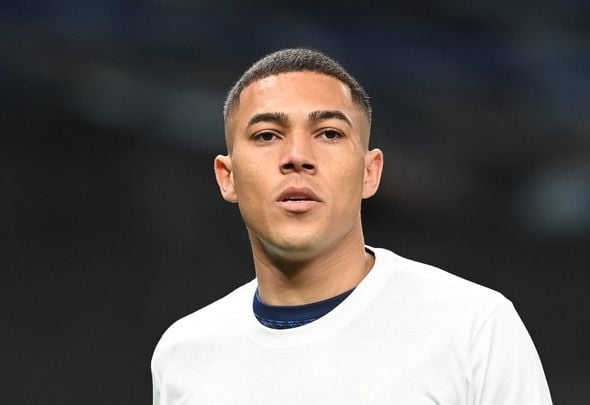 There was a £40million option-to-buy inserted in the deal but Spurs fans have been largely unimpressed with the 25-year-old whose goals have all come in cup competitions.

Agbonlahor emphasised the need for elite clubs to have more than one top striker but said that there was no chance Spurs would spend such a large sum for Vinicius.

He told Football Insider correspondent Adam Williams: “He looks okay. But he reminds me a bit of Janssen that they had.

“He doesn’t look like if Kane was injured for five or six games, that he’d be likely to go out and get them loads of goals.

“He can hold the ball up and he’s decent at that. But a club like Spurs needs to be trying to attract better strikers than that.

“Spurs need to go out and buy a better one. They are definitely not paying £40m for him.” 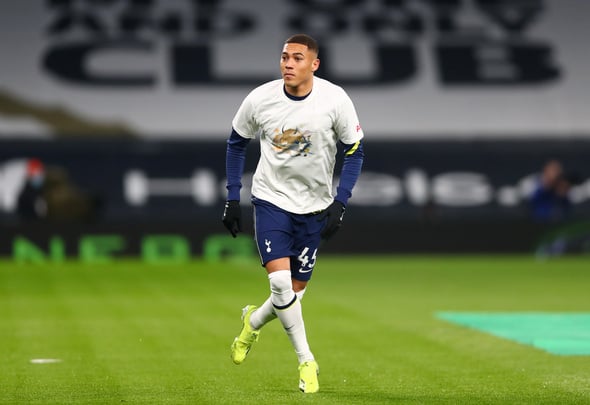 The 6ft 3in centre-forward arrived in North London on a wave of optimism having scored 24 times and registered 13 assists in 47 appearances for Benfica last season.

Vinicius has spent time with Real SC, Napoli, Rio Ave and Monaco in his career so far.

In other news, a top finance expert says Tottenham could be forced into seven sales this summer to cope with pandemic-related financial pressure.