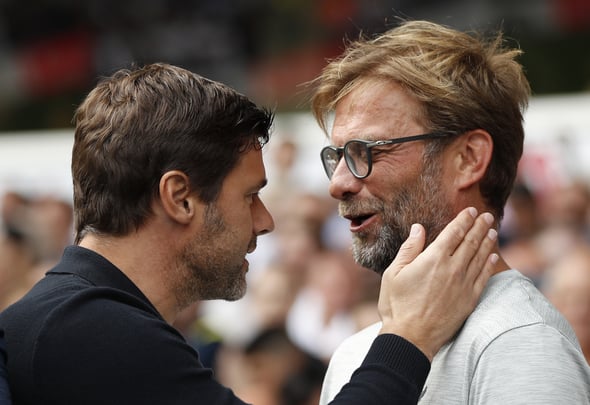 Tottenham and Liverpool are two clubs facing a transfer battle to sign Moreirense forward Zizo, according to a report.

TeamTalk claims that Leicester are leading the chase to sign Zizo, 22, but Benfica, Porto and Monaco are also in the hunt to sign the Liga NOS “sensation”.

It is understood that many clubs have scouted the Egyptian attacker, whose real name is Ahmed Sayed, while playing in Portugal’s top-flight for Moreirense, including Spurs and Liverpool.

Zizo has made 28 appearances in all competitions this season, scoring two goals and supplying one assist.

He can play anywhere across the front line and has appeared on both wings and as a striker this term.

He is not the only wide-man linked with a move to Tottenham with the Daily Mail reporting that the North London club are plotting a £40million bid for Crystal Palace star Wilfried Zaha in the summer.

Zizo would be a very strange addition to either the Spurs or Liverpool squad. He’s never done anything spectacular in his career and is not really standing out in Portugal for Moreirense. However there must be something about him to attract attention from the likes of Monaco and Porto, so keeping tabs on him is definitely worth doing for now. Because he plays for such a low-stature club – that could even be relegated this season – Zizo is unlikely to cost a lot so there would be little financial risk. Work permit issues should not be a factor either with several moves across Europe in his career.

In other Tottenham news, Spurs will look to offload this £14million-rated first teamer in the summer.