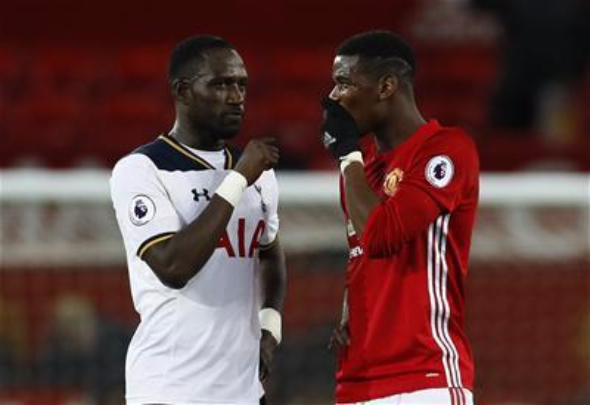 Moussa Sissoko is expected to retain his place in the side when Tottenham take on Burnley at White Hart Lane in the Premier League on Sunday.

The 27-year-old should start as part of an attacking three in an unchanged side from the team which recorded a comfortable 3-0 victory against Hull on Wednesday evening.

It means youngster Josh Onomah misses out yet again as Sissoko is expected to line-up alongside Christian Eriksen and Dele Alli in the front three.

Key player Harry Kane should start up front, getting the nod ahead of Son Heung-Min.

The 24-year-old South Korean international is expected to be named on the bench again after his prolific goal-scoring has dried up.

Tottenham have their best back four fully fit now so they should all retain their places against Burnley with Toby Alderweireld and Jan Vertonghen starting at centre-back.

The Belgian duo should be joined by England internationals Danny Rose and Kyle Walker in the full-back roles, while Hugo Lloris is expected to start in goal.

Alderweireld’s return means Eric Dier is no longer needed in defence but he could start in midfield for the second time this week as Mousa Dembele faces a late fitness test ahead of the Burnley clash.

He missed the victory against Hull so even if he is passed fit, he’s expected to be named on the bench meaning Dier should start alongside Victor Wanyama who scored his first goal for the club on Wednesday.

In other Tottenham news, Ledley King believes these summer signings will come “big” for the club.