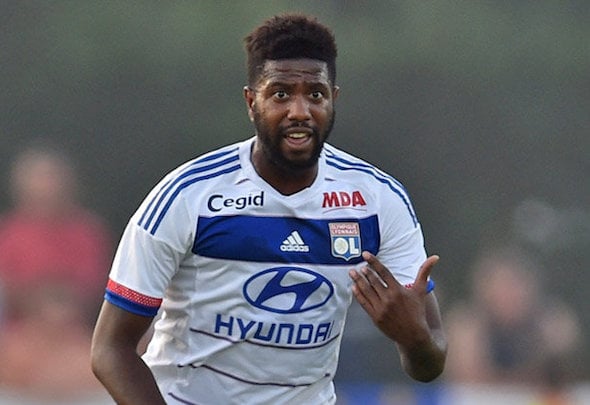 Barcelona have made an approach for key summer Tottenham target Samuel Umtiti, according to his club Lyon.

The 22-year-old was called up to the France Euro 2016 squad on the back of a fine season for the French club and has attracted interest from across Europe.

Spurs manager Mauricio Pochettino has confirmed he is monitoring the versatile defender, while West Ham have also been strongly linked with him.

Lyon president Jean-Michel Aulas has revealed Umtiti was the subject of an approach from Barcelona but stressed negotiations between the two clubs have not yet begun.

“Barcelona have approached us about Umtiti about 10 days ago,” Aulas told Eurosport, as cited by the Evening Standard. “But there are no negotiations taking place yet. Samuel is not on the verge of leaving the club.”

Reports in Spain have suggested Umtiti is close to a move to  Camp Nou but the defender’s brother and agent has played down an imminent transfer.

“I do not know where the information that it is already a done deal is coming from,” he told the Evening Standard. “There has not been contact with Barcelona yet. We are not negotiating about a transfer to Barcelona.”

Umtiti admitted earlier this month that he is flattered by the interest of Tottenham.

This came after Pochettino told French radio station RMC Sport that Umtiti is one of the players on Spurs’ radar as they look to reinforce the Premier League’s meanest backline.